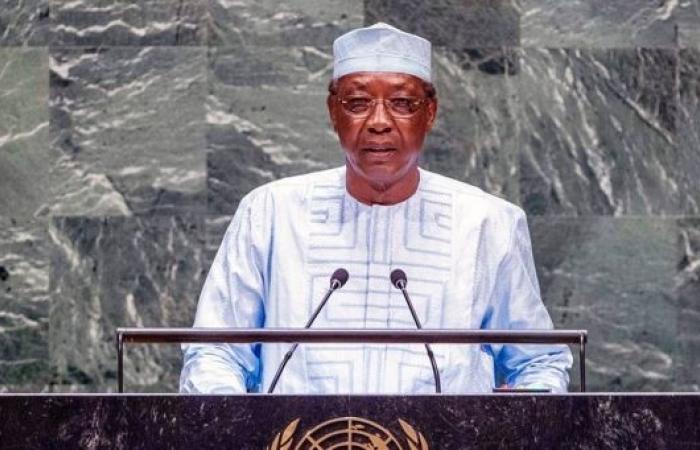 President Idriss Déby died from injuries sustained in clashes with rebels in the north over the weekend, according to state media reports. The secretary-general was deeply saddened to learn of his death, UN Spokesperson Stephane Dujarric said in a statement.

Guterres has expressed his profound condolences to the president’s family, and to the people and government of Chad.

“President Déby Itno was a key partner for the United Nations and made significant contributions to regional stability, particularly as part of efforts to combat terrorism, violent extremism and organized crime in the Sahel,” the statement said.

“In these difficult times, the United Nations stands with the Chadian people in their efforts to build a peaceful and prosperous future.”

President Déby, 68, had been in power for more than three decades. The announcement of his death came a day after provisional results of elections held on April 11 showed he would win a sixth term in office.

The president of the UN General Assembly, Volkan Bozkir, has also expressed his condolences to the people of Chad.

“The president said he would soon convene a General Assembly meeting to pay tribute to Deby’s memory,” his spokesperson, Brenden Varma, said during his daily briefing from New York. — UN News

These were the details of the news UN chief deeply saddened by death of Chadian President Idriss Déby for this day. We hope that we have succeeded by giving you the full details and information. To follow all our news, you can subscribe to the alerts system or to one of our different systems to provide you with all that is new.