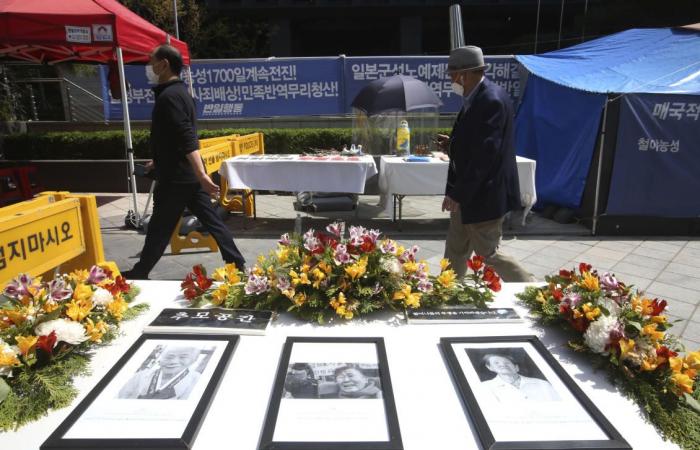 Jeddah - Yasmine El Tohamy - NEW DELHI: India is registering more than 10,000 COVID-19 infections and 70 deaths per hour, according to official data, with the government describing the alarming surge in cases as “very difficult” to manage for the country of 1.39 billion people.

Some media reports said that India’s latest data accounts for one in three new cases worldwide.

On Monday, the government announced a week-long lockdown in the capital, New Delhi, with several states following suit to address the health crisis, which has been amplified by a shortage of hospital beds, oxygen and medical supplies.

“We are all working to address the situation through the limited lockdown that New Delhi has introduced and the lockdowns and night curfews imposed by some of the state governments,” Kant said, adding: “Nobody can predict what is going to happen and when the situation is going to peak.”

The unprecedented surge in cases has added extra pressure on frontline workers, most of whom are working round the clock on coronavirus duty.

Some doctors said that they are not only putting their lives at risk, but “exposing family members to the virus by working long hours with infected patients.”

Dr. Shariva Randive, based in the financial capital Mumbai, has been working for more than 10 hours a day, four times a week, at a health facility for coronavirus patients.

She used to work for eight hours, and found the time to strike a healthy work-life balance.

“We have our masks on all the time. It’s tough. The second wave is more worrisome than the first, and the fear is more this time, among doctors,” Randive told Arab News on Tuesday.

“The situation is bleak in Mumbai, and even the close relatives of doctors will have difficulty getting beds at hospitals now,” she said, adding: “It’s the sense of social responsibility which keeps us going for long hours.”

The western state of Maharashtra, of which Mumbai is the capital, is the worst affected state in India, and registered almost 60,000 coronavirus cases on Wednesday.

“Patients keep on coming, and you have no breathing space,” Randive said, adding that her biggest fear “is the risk I am putting my parents into by staying with them.”

Just like many states, Maharashtra is facing an acute shortage of oxygen supply and hospital beds, with medical workers forced to work with limited resources.

It presents an additional factor for stress, said Delhi-based doctor Nirmalaya Mohapatra, who added that compared to last year, “doctors dealing with the second wave of the outbreak are under a lot of duress.

Adding insult to injury, local media reported on Tuesday that the government had decided to terminate an insurance scheme for health workers who die while on COVID-19 duty, with the medical fraternity saying it was “disappointed” by the move.

Last year, the government announced the almost $69,000 insurance scheme per person, which the health ministry said “reached its conclusion.”

Dr. Jayesh Lele, general secretary of the Indian Medical Association (IMA), said: “It is surprising to see the attitude of the government.

“We oppose this move and will write to the government. At a time when the doctors are going out of their way to serve people and forget their comfort, such a decision discourages medical practitioners.

“Doctors need encouragement more than money. Such a decision is mental harassment.”

According to the IMA, about 747 doctors died last year while on COVID-19 duty, of which only 287 had received insurance money.

“The government does not give insurance money to doctors who work in private hospitals. This is absurd. All doctors died treating coronavirus patients,” Lele said.

Meanwhile, Dr. Roy K. George, president of the Trained Nurses Association of India, said that the decision was a matter of “worry.”

He added: “We are experiencing the second wave, and most health workers are exposed. Therefore we are requesting the government to extend the cover for one more year.”

George said that 62 nurses had died, with most of their families waiting for the government to release the funds.

These were the details of the news South Korean court rejects sexual slavery claim against Tokyo for this day. We hope that we have succeeded by giving you the full details and information. To follow all our news, you can subscribe to the alerts system or to one of our different systems to provide you with all that is new.