Third Taliban leader killed in Peshawar in past 4 months 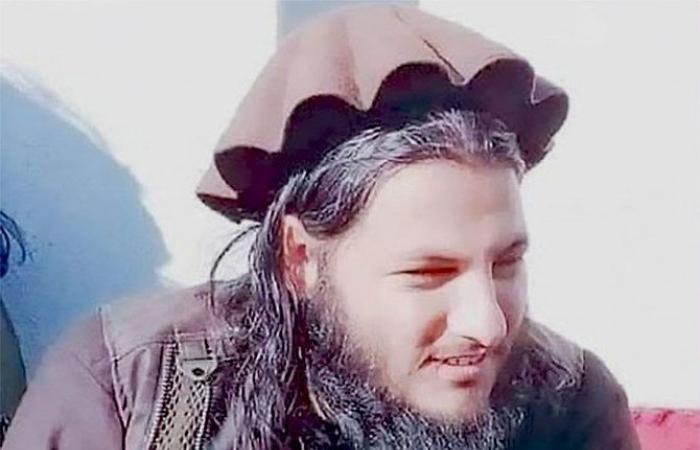 “A probe has been launched to determine the motive behind the incident,” the police official, who spoke on condition of anonymity, told Arab News.

Three others accompanying Rehbar, 35, were also injured in the attack, according to the police official.

The slain Taliban commander oversaw military deployments in Afghanistan’s Nangarhar province. Its governor, Ziaulhaq Amarkhil, tweeted about the attack, which Daesh has claimed responsibility for.

Rehbar was scheduled to return to his native Afghanistan after he and other key commanders were summoned by top Taliban leaders to their respective areas in the war-torn country.

Rehbar’s brother, Maulvi Noor Muhammad, was also killed in Peshawar, in the Khyber Pakhtunkhwa province, during a shooting incident about 15 years ago.

Afghan analysts say the slain Taliban commander had fought against Daesh militants in Nangarhar, which could be the main reason behind the attack in Peshawar.

Zakir Jalali, a security analyst, said Taliban officials are easier to target when they live as refugees in other countries. Jalali told Arab News that Rehbar had resisted Daesh fighters in the Khogyani district of Nangarhar and the group decided to kill him because he was considered a “soft target” inside Pakistan.

The slain commander was the third Taliban leader to be killed in Peshawar during the past four months. Maulvi Abdul Hadi, the Taliban governor for Laghman, was assassinated in Peshawar in February. In January, another Taliban leader, Abdul Samad Mullah Toor, was killed near the city.

Several senior Taliban commanders, including the group’s chief Mullah Akhtar Mansour, were also killed in US drone attacks in the past.

A former senior Taliban figure, Maulvi Abdul Raqeeb, who was known to be in favor of peace talks with the Hamid Karzai administration, was gunned down in Peshawar in February 2014.

Meanwhile, a former Taliban spokesman, Abdul Hai Mutmayeen, died of COVID-19 in Peshawar in January. Mutmayeen had served as the Taliban spokesperson since 1994 after Mullah Omar launched the movement in Kandahar.

These were the details of the news Third Taliban leader killed in Peshawar in past 4 months for this day. We hope that we have succeeded by giving you the full details and information. To follow all our news, you can subscribe to the alerts system or to one of our different systems to provide you with all that is new.