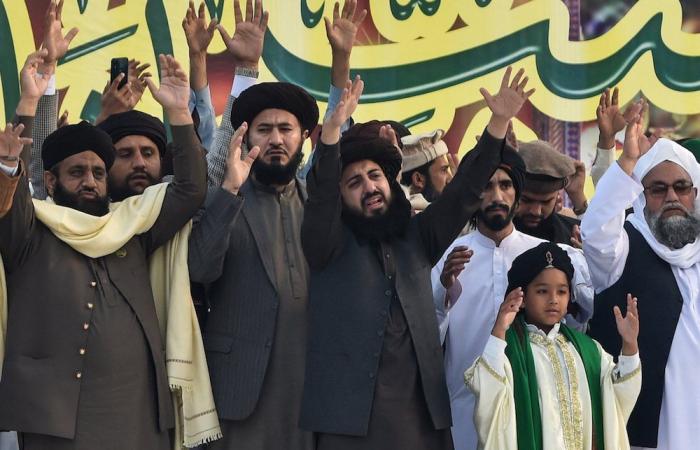 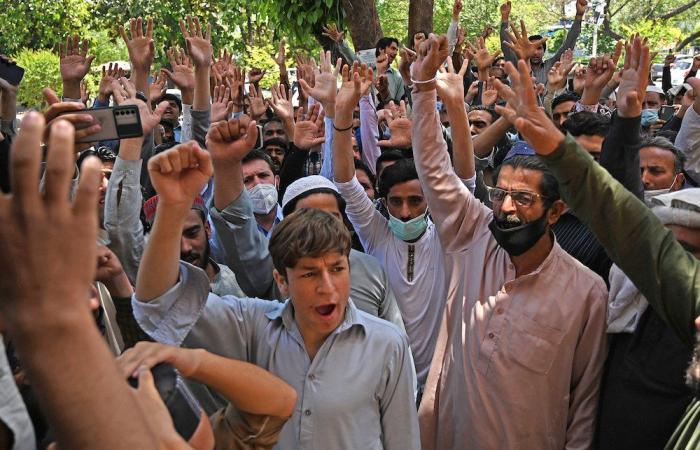 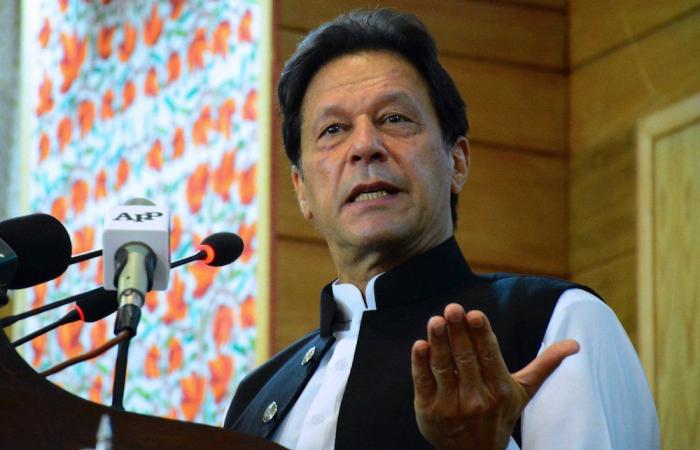 Jeddah - Yasmine El Tohamy - ISLAMABAD AND KARACHI: Unrest has gripped Pakistan since April 12 when Saad Rizvi, leader of the recently outlawed Tehreek-e-Labbaik Pakistan (TLP), was arrested in Lahore for threatening a campaign of civil disobedience against the government unless it expelled the French ambassador over the re-publication last year in France of cartoons of Prophet Muhammad.

Violent protests have paralyzed major cities and highways all week, leading to the death of six police officers and injuries to more than 800, according to the government.

Photographs of police officers taken hostage by TLP supporters, with their heads, legs and arms heavily bandaged, have been posted on social media throughout the week.

On Sunday, the TLP said three of its members had been killed in clashes outside its headquarters in the eastern city of Lahore. The religious party also took several police and paramilitary troops hostage, releasing 11 officers in the early hours of Monday following negotiations with the government.

The riots have prompted the French embassy to urge its citizens to temporarily leave the country.

Rizvi became leader of the TLP in November after the sudden death of his father, the firebrand cleric Khadim Hussein Rizvi. His party gained prominence in Pakistan’s 2018 federal elections promising to defend the country’s blasphemy laws, which call for the death penalty for anyone who insults Islam.

The party has a history of staging protests to pressure the government to accept its demands. In November 2017, Rizvi’s followers staged a 21-day sit-in after a reference to the sanctity of Prophet Muhammad was removed from the text of a government form.

Now the TLP is calling on the government to honor what it says was a commitment made in February to expel the French envoy before April 20 over the publication of the cartoons. Imran Khan, the prime minister of Pakistan, insists his government is only committed to debating the matter in parliament.

On Monday, Khan said that meeting the TLP’s demands to break diplomatic ties with France would hit Pakistani exports to the EU and lead to poverty, unemployment and inflation.

“The biggest effect (of breaking ties with France) will be that after great difficulty our economy is rising, the large-scale industry is getting up after a long time, people are getting jobs, wealth is increasing in our country, our exports are rising and after a long time, our rupee is strengthening,” Khan said in a televised address to the nation.

He added that breaking ties with France would be tantamount to severing relations with the entire EU.

“Half of our textile exports go to the EU and that will be stopped, resulting in unemployment, devaluation of the rupee, increase in inflation and poverty,” Khan said.

“We will be at loss but this won’t make any difference to France.”

Rather than act unilaterally, Khan said the leaders of Muslim countries should collectively take up the issue of blasphemy with UN and EU.

“We should tell the Western countries that blasphemy to our prophet in the name of freedom of speech hurts us. And if they don’t stop it, we can then collectively do the trade boycott,” he said.

Khan said this was the only way to “achieve the objective” of creating an environment in which no one would dare to disrespect the prophet, and pledged to personally lead such a global campaign to ensure this.

Khan’s address came as the government went into a third round of negotiations with the TLP.

“We believe in negotiations and it’s our policy,” Pir Noorul Haq Qadri, the federal minister for religious affairs, said in a policy statement in the National Assembly on Monday.

“No political, democratic and elected government can afford such things and whatever happened in the past few days is regrettable to everyone.”

On Sunday evening, Fawad Hussain Chaudhry, the information minister, said the government was forced to launch an armed operation against protesters after they kidnapped law enforcement officials.

“The government believes in negotiations but can’t be blackmailed,” he said. “The operation was started after police and Rangers personnel were kidnapped ... Imran Khan has the strongest affection with the prophet and he has talked about this at every (national and global) forum.”

Earlier on Sunday, police spokesperson Arif Rana said the operation against the TLP had been halted as the attackers were armed with petrol bombs and a tanker with 50,000 liters of petrol.

By Sunday evening, the situation was “at a standstill,” he said, with protesters sitting on roadsides with sticks and petrol bombs in their hands and law enforcement standing guard.

Last week, the interior ministry said it was moving to have the TLP party banned for attacking police and paramilitary troops and disrupting public life during its protests. The interior ministry’s decision has been approved by the federal cabinet but needs to be ratified by the Supreme Court for the TLP to be officially dissolved.

In October 2020, protests broke out in several Muslim countries, including Pakistan, over France’s response to a deadly attack on a teacher who showed his pupils cartoons mocking Prophet Muhammad during a civics lesson. French President Emmanuel Macron has defended the caricatures as freedom of expression.

During last year’s protests in Pakistan, the government negotiated with the TLP and met a number of its demands, including an agreement to hold a parliamentary debate on whether or not to expel the French ambassador.

The agreed deadline to hold that debate expires on April 20.

These were the details of the news Pakistan faces unpleasant options amid violent protests over Prophet cartoons for this day. We hope that we have succeeded by giving you the full details and information. To follow all our news, you can subscribe to the alerts system or to one of our different systems to provide you with all that is new.