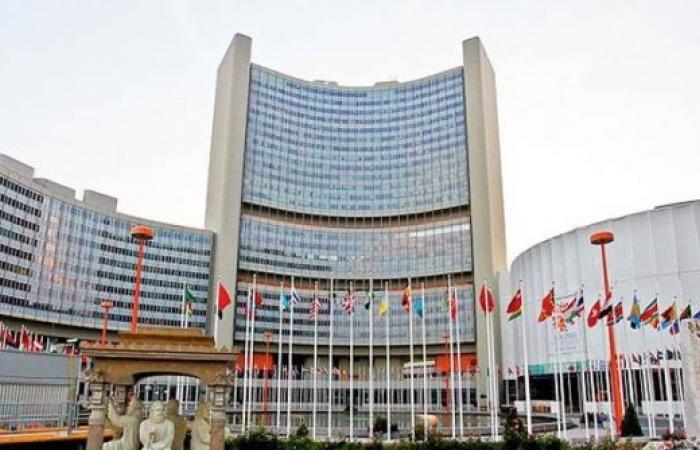 UF6 is uranium hexafluoride, the form in which uranium is fed into centrifuges for enrichment.

The move has complicated talks aimed at reviving Iran's nuclear deal with major powers as it is a big step towards producing weapons-grade uranium. Iran had previously only reached 20% purity, and that was already a breach of the deal, which says Iran can only enrich to 3.67%.

Iran made the step up to 60% in response to an explosion that damaged equipment at the larger, underground Fuel Enrichment Plant at Natanz. Tehran has blamed Israel and named a man wanted in connection with the blast.

Earlier Saturday, Japan expressed serious concern over Iran's announcement of producing enriched Uranium, at 60%, a high level that puts it near the capacity to produce (nuclear) weapons, under the positively ongoing dialogue over the Iranian nuclear file, among the states concerned.

In a statement, the spokesman of the Japanese Minister of Foreign Affairs called Iran to commit to the joint comprehensive working plan, to refrain from taking any measurement that may demise the accord and work in a constructive manner aiming at solving the dispute, through dialogue.

Japan reasserted that it will continue the diplomatic efforts to mitigate the tensions and for stable situation in the region of the Middle East and to consolidate the international system of non-nuclear proliferation, in coordination with the pertinent countries and international organizations, including the International Atomic Energy Agency (IAEA). — SPA

These were the details of the news IAEA confirms Iran has started enriching uranium to 60% purity for this day. We hope that we have succeeded by giving you the full details and information. To follow all our news, you can subscribe to the alerts system or to one of our different systems to provide you with all that is new.