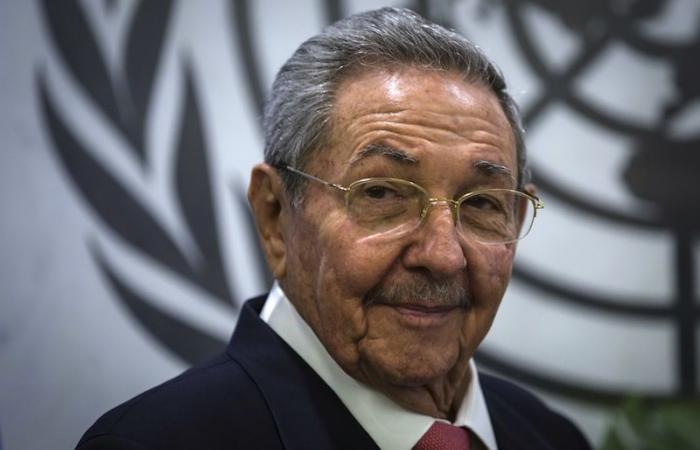 WASHINGTON, Apr 17 — The CIA made its first known attempt to assassinate a leader of the Cuban revolution in 1960, offering US$10,000 (RM41,265) to a pilot flying Raul Castro from Prague to Havana to arrange an “accident,” according to declassified documents published today.

Pilot Jose Raul Martinez, who had been recruited by the CIA, asked for — and received — assurance from the agency that it would provide university educations to his two sons if he died during the operation, according to the documents published by the Washington-based National Security Archive research institute.

After Martinez left for Prague, CIA headquarters in the United States told its Havana station to cancel the mission.

“Do not pursue,” the cable said. “Would like to drop matter.”

At that point, the pilot was already out of contact. When he returned to Cuba, Martinez told his handler that “he had no opportunity to arrange an accident such as we had discussed.”

The plot came to light as Castro, the 89-year-old brother of late revolutionary leader Fidel Castro, prepares to leave Cuban politics by stepping down as head of the all-powerful Community Party of Cuba.

Raul’s departure ends a near six-decade family hold on power in Cuba that started in 1959.

The reins will now pass to 60-year-old Miguel Diaz-Canel, who has served as Cuba’s president since 2018.

“These documents remind us of a dark and sinister past in US operations against the Cuban revolution,” National Security Archive analyst Peter Kornbluh told AFP.

“As the Castro era officially comes to an end, US policymakers have the opportunity to leave this historical baggage behind and engage Cuba’s post-Castro future.”

Fidel Castro defied 11 American presidents and survived numerous assassination plots — 638 according to Guinness World Records — as well as a failed 1961 attempt by 1,400 anti-Castro Cubans, who were trained and financed by the CIA, to land at the Bay of Pigs in an attempt to overthrow the communist regime. — AFP

These were the details of the news Declassified documents reveal CIA’s plan to assassinate Raul Castro in 1960 for this day. We hope that we have succeeded by giving you the full details and information. To follow all our news, you can subscribe to the alerts system or to one of our different systems to provide you with all that is new. 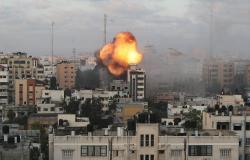 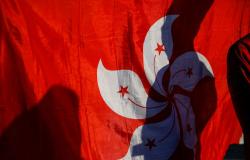 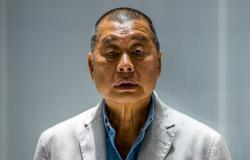 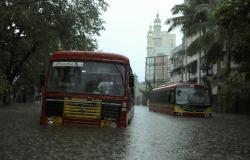