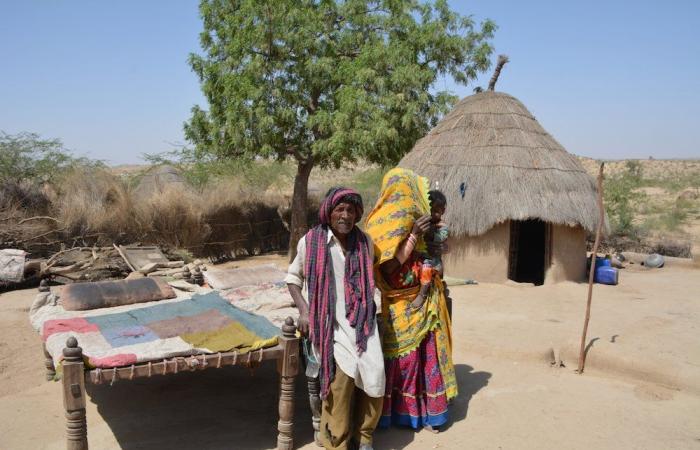 Jeddah - Yasmine El Tohamy - MITHI, Sindh: Last year, two cousins who wanted to marry each other in a town hemmed in the rolling dunes of Pakistan’s Thar desert took their own lives by hanging themselves from a tree because they did not have the money to arrange their wedding.

These were the details of the news Poverty driven by climate change linked to suicide spike in Pakistani desert region for this day. We hope that we have succeeded by giving you the full details and information. To follow all our news, you can subscribe to the alerts system or to one of our different systems to provide you with all that is new.