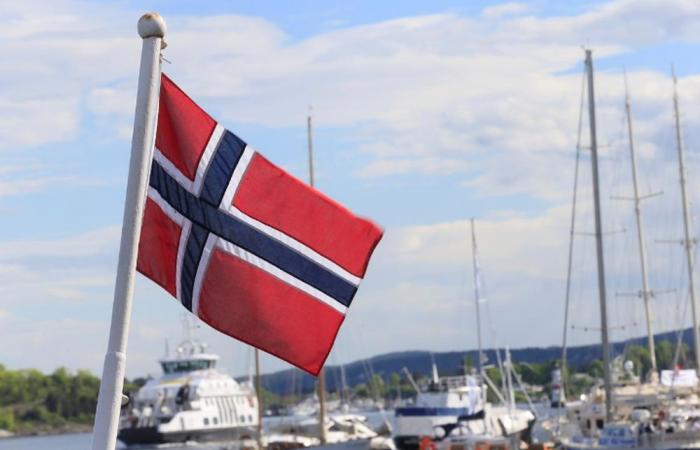 OSLO, April 16 — Norway and the United States today signed a defence agreement paving the way for the Pentagon to invest in military infrastructure in the Nordic country that shares a border with Russia.

Washington and Oslo, which have had defence agreements for 70 years, also agreed on the conditions under which US troops can travel to Norway for regular training.

A Nato member, Norway has refused to allow foreign countries to establish permanent military bases on its soil in peacetime in order to avoid provoking Russia.

“This is not an agreement about planes or soldiers but an agreement that facilitates US military activities in Norway,” Norwegian Foreign Minister Ine Eriksen Soreide said.

“It’s out of the question to open bases for foreign combat troops in Norway during peacetime,” she told reporters.

The deal gives the Pentagon the possibility to invest in infrastructure at four sites: the Rygge air base for fighter jets, the Sola base for in-flight refuelling, the Evenes base for maritime surveillance and the naval logistics base in Ramsund.

It also outlines the terms and conditions for movements of US personnel, whose current visa exemptions will be extended to civilians, and grants US authorities precedence to handle any legal infractions among its personnel.

“The agreement facilitates the US activities. There is nothing in the agreement that says there will be more or fewer (activities),” Defence Minister Frank Bakke-Jensen said.

Norway already stocks pre-positioned US military materiel in tunnels dug into its mountains, and welcomes hundreds of US, British, German and Dutch soldiers on rotation throughout the year for exercises.

This military presence irks Russia, with whom Norway shares a border in the Far North. While ties between the two are generally cordial, they have been strained since Russia’s annexation of Crimea in 2014. — AFP

These were the details of the news Norway and US sign new defence deal for this day. We hope that we have succeeded by giving you the full details and information. To follow all our news, you can subscribe to the alerts system or to one of our different systems to provide you with all that is new.

PREV As Covid-19 rages in India, scientist warns further waves ‘inevitable’
NEXT US birth rate falls to its lowest since 1979 as pandemic-led stress rises