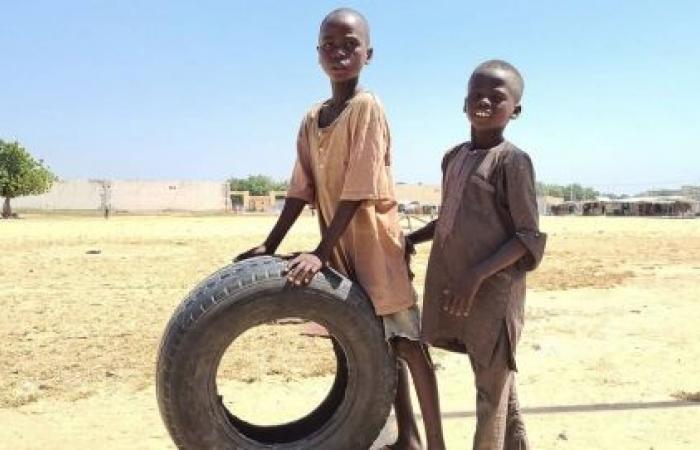 We show you our most important and recent visitors news details Nigeria violence forces 65,000 to flee; humanitarians targeted by armed groups in the following article

“Up to 65,000 Nigerians are on the move following a series of attacks by armed groups on Damasak town, in northeast Nigeria’s restive Borno State”, UN Refugee Agency (UNHCR) spokesperson Babar Baloch told journalists in Geneva. “Initial reports indicate that eight people were killed, and a dozen injured.”

Echoing those concerns, the Office for the Coordination of Humanitarian Affairs (OCHA) reported several incidents in the town since April 11.

This was despite the fact that aid operations and humanitarian facilities were a “lifeline for people in northeast Nigeria who depend on assistance to survive”.

According to OCHA, the attacks will affect support to nearly 9,000 internally displaced people and 76,000 people in the host community, who are receiving humanitarian assistance and protection.

In the latest reported attack on Wednesday — the third in seven days — UNHCR’s Baloch explained that “up to 80 percent of the town’s population — which includes the local community and internally displaced people as well — had been forced to flee.

Assailants looted and burned down private homes, warehouses of humanitarian agencies, a police station, a clinic and UNHCR facility.

Describing the situation as “extremely critical”, OCHA’s Laerke insisted that if the attacks continue, “it will be impossible, maybe for longer periods of time, for us to deliver aid to people who desperately need it” – his comments coming as UNHCR noted that its staff had relocated out of Damasak, temporarily, this week.

Civilians fleeing the violence include Nigerians and Niger nationals, Baloch said, explaining they had made for Borno state’s capital city, Maiduguri and Geidam town in neighboring Yobe State. Others crossed into Niger’s Diffa region.

Years in the making

Years of insecurity and insurgency in Nigeria’s northeast have created a massive humanitarian emergency in the Lake Chad basin.

To date, it has uprooted some 3.3 million people. “More than 300,000 are Nigerian refugees, more than 50 percent of them are hosted in Niger and Diffa region - where these refugees, where thousands of refugees, are now arriving from Nigeria, already hosts a quarter (of a) million refugees from Nigeria,” Baloch said. — UN news

These were the details of the news Nigeria violence forces 65,000 to flee; humanitarians targeted by armed groups for this day. We hope that we have succeeded by giving you the full details and information. To follow all our news, you can subscribe to the alerts system or to one of our different systems to provide you with all that is new.