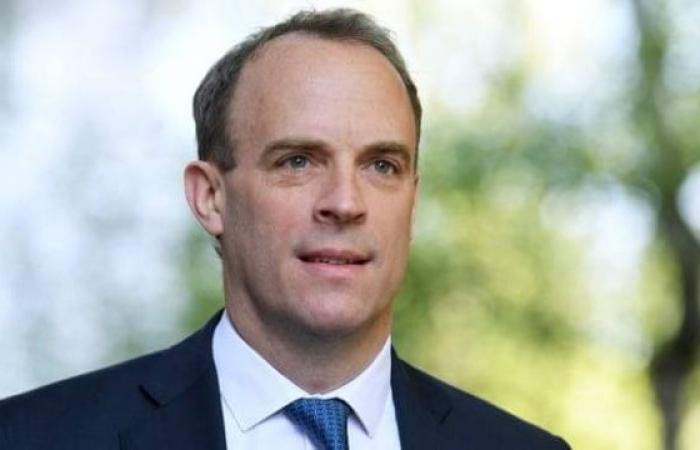 We show you our most important and recent visitors news details UK shares US concerns over continuing pattern of Russian malign activity: Raab in the following article

In a statement, the UK government said that it is joining the US in calling out Russia for carrying out the SolarWinds compromise, part of a wider pattern of activities by the Russian Intelligence Services against the UK and our allies.

“Russia’s pattern of malign behavior around the world — whether in cyberspace, in election interference or in the aggressive operations of their intelligence services — demonstrates that Russia remains the most acute threat to the UK’s national and collective security,” the government said in the statement.

“The UK, alongside its international partners, will continue to defend against Russia’s attempts to destabilize our societies,” the statement added.

Commenting on the US sanctions, UK Foreign Secretary Dominic Raab, said: “We see what Russia is doing to undermine our democracies. The UK and US are calling out Russia’s malicious behavior, to enable our international partners and businesses at home to better defend and prepare themselves against this kind of action.”

“The UK will continue to work with allies to call out Russia’s malign behavior where we see it.”

The UK foreign secretary made a key revelation with regard to Russia’s cyberattack on a key UK installation.

“The UK can today also reveal for the first time that Russia’s Foreign Intelligence Service (SVR) was behind a series of cyber intrusions, including the SolarWinds compromise,” Raab said.

Quoting GCHQ’s National Cyber Security Centre, the foreign secretary said that it is highly likely the SVR was responsible for gaining unauthorized access to SolarWinds “Orion” software and subsequent targeting.

He said that these incidents are part of a wider pattern of cyber intrusions by the SVR who have previously attempted to gain access to governments across Europe and NATO members.

“Since the SolarWinds vulnerability was uncovered, NCSC have been conducting extensive activity to understand and mitigate the compromise. While the overall impact on the UK of the SVR’s exploitation of this software is low, the NCSC has identified a low single digit number of public sector organizations targeted through the SolarWinds vulnerability. The government, including the NCSC, has been working hard to ensure those affected were rapidly mitigated,” the UK foreign secretary added. — Agencies

These were the details of the news UK shares US concerns over continuing pattern of Russian malign activity: Raab for this day. We hope that we have succeeded by giving you the full details and information. To follow all our news, you can subscribe to the alerts system or to one of our different systems to provide you with all that is new.