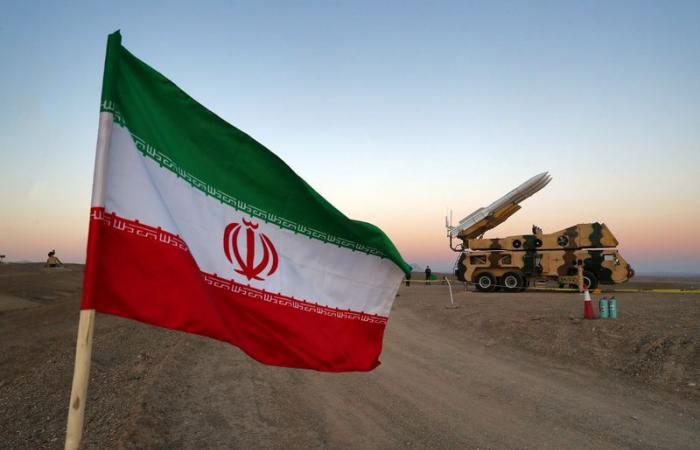 You are now following the details of the Iran nuclear talks to resume amid strains over enrichment move, Natanz attack news and now we leave you with the details

Mohamed Nass - Cairo - Casting a shadow over the Vienna talks, Tehran on Tuesday announced its decision to enrich uranium at 60 percent purity, a big step closer to the 90 percent that is weapons-grade material, in response to an explosion at its key Natanz facility on Sunday.

The United States and the European parties to the deal warned that Tehran’s enrichment move was contrary to efforts to revive the accord abandoned by Washington three years ago. The United States called the move “provocative”.

President Hassan Rouhani reiterated that the Islamic Republic had no intention of making a nuclear bomb and called on world powers to honour the deal.

“Don’t worry about Iran. We have always remained committed to our obligations,” Rouhani said in a televised cabinet meeting on Thursday.

“Even today, if we wish, we can enrich uranium at 90 percent purity. But we are not seeking a nuclear bomb … If others return to full compliance with the deal … we will stop 60 percent and 20 percent enrichment.”

He said Tehran would then return to compliance with the 3.67 percent cap set by the deal on Iran’s uranium enrichment level.

The 2015 deal was designed to make it harder for Iran to develop an atomic bomb in return for lifting sanctions.

Israel, which Tehran refuses to recognise, opposes the deal, an accord that Iran and US President Joe Biden are trying to revive after his predecessor, Donald Trump, abandoned it in 2018 and reinstated harsh economic sanctions against Iran. Israel has not formally commented on Sunday’s Natanz incident.

Tehran has repeatedly said that all sanctions must be rescinded first, warning that it may stop negotiations if the measures are not lifted. Washington wants Iran to reverse the steps away from compliance with the deal that it has taken in retaliation for Trump’s sanctions.

“It is going to be a very hard meeting. Our position is clear. As our leader said yesterday, we cannot hold negotiations for ever,” said a senior Iranian official involved in the talks.

“All these illegal and unjust sanctions should be removed … We don’t negotiate our rights.”

Iran’s Supreme Leader Ayatollah Ali Khamenei, who has the last say on the country’s state matters, said on Wednesday the United States was trying to impose its terms for rescuing the deal and European powers were doing Washington’s bidding.

Tehran’s refusal to hold direct talks with its old adversary the United States forced European intermediaries to shuttle between separate hotels in Vienna last week when Iran and the other signatories held what they described as “constructive” talks to salvage the pact.

The deal’s remaining parties – Iran, Britain, China, France, Germany and Russia – agreed last week to form two expert-level groups whose job is to marry lists of sanctions that the United States could lift with nuclear obligations Iran should meet.

FILE PHOTO: An Iranian flag is pictured near in a missile during a military drill, with the participation of Iran’s Air Defense units, Iran October 19, 2020. Picture taken October 19, 2020. WANA (West Asia News Agency) via REUTERS

These were the details of the news Iran nuclear talks to resume amid strains over enrichment move, Natanz attack for this day. We hope that we have succeeded by giving you the full details and information. To follow all our news, you can subscribe to the alerts system or to one of our different systems to provide you with all that is new.