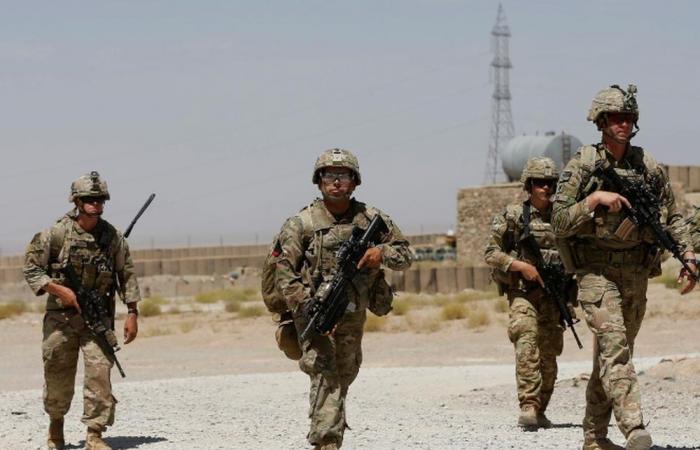 WASHINGTON, April 15 ― US ability to collect intelligence and act against extremist threats that arise in Afghanistan will diminish after the departure of US troops, CIA Director William Burns warned yesterday.

Burns' testimony to the Senate Intelligence Committee highlighted a key risk inherent in President Joe Biden's decision to pull all remaining US forces out despite the enduring presence of al-Qaeda and Islamic State militants.

The former top diplomat, who took over as CIA chief last month, spoke hours before Biden announced that all remaining US troops would leave Afghanistan before September 11, the 20th anniversary of the al-Qaeda attacks that triggered the US-led invasion.

“When the time comes for the US military to withdraw, the US government's ability to collect and act on threats will diminish. That's simply a fact,” Burns said.

Burns added, however, that the US government would retain capabilities after the withdrawal to “help us to anticipate and contest any rebuilding effort” by al-Qaeda.

A United Nations report in January said there were as many as 500 al-Qaeda fighters in Afghanistan and that the Taliban maintained a close relationship with the Islamist extremist group. The Taliban deny there are any al-Qaeda operatives in Afghanistan.

Biden said the United States would monitor the terrorist threat, reorganise counterterrorism capabilities and keep substantial assets in the region to respond to threats to the United States emerging from Afghanistan after the troop departure.

“There's probably not a space on the globe that the United States and its partners can't reach,” US Defense Secretary Lloyd Austin told a news conference at Nato headquarters in Brussels.

But Burns' warning reflects many experts' concerns that the withdrawal will leave US intelligence officers with significantly less security, constraining their ability to collect timely information on the ground.

“The US will lose, to a great extent, our 'eyes-on' capabilities to deal with the threat. The US also will no longer be able to cooperate directly with the Afghan security forces,” said Lisa Curtis, who served as the top White House adviser on Afghanistan in the Trump administration.

She questioned where US counter-terrorism forces would be repositioned outside of Afghanistan, citing a “history of difficulties” basing US forces in the “most suitable locations” of Pakistan and Uzbekistan.

“The idea that the intelligence community can stay with the US military leaving? I just don't see how that's possible,” he said. “You're almost going to a pre-9/11 collection posture in Afghanistan, which didn't turn out so well.”

The problem of dealing with new threats, he warned, will worsen if ― as some US officials and experts fear ― a full-scale civil war erupts after the US withdrawal because Afghan intelligence and special forces will be “fighting for their own survival.” ― Reuters

These were the details of the news CIA chief highlights loss of intelligence once US troops leave Afghanistan for this day. We hope that we have succeeded by giving you the full details and information. To follow all our news, you can subscribe to the alerts system or to one of our different systems to provide you with all that is new.