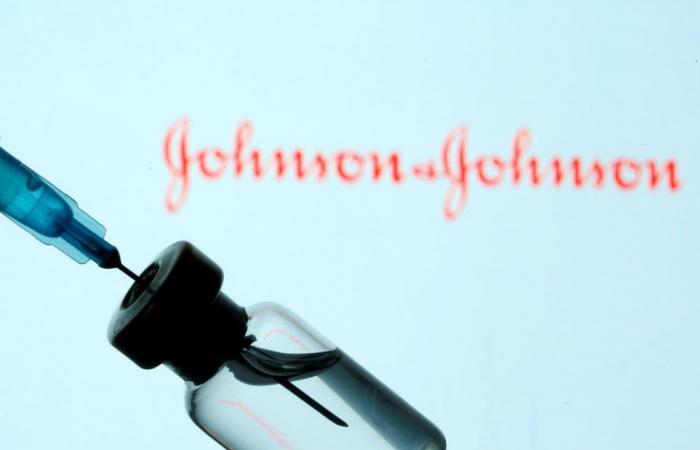 WASHINGTON, April 15 ― Johnson & Johnson's Covid-19 vaccine remained in limbo yesterday as a US health panel called for more data before making a decision on how and whether to resume use of the one-dose shot, putting off a vote for a week or more.

The US Centres for Disease Control and Prevention (CDC) advisory panel decided to delay a vote on how best to use the J&J shot even after a US Food and Drug Administration scientist told advisers he believed warnings could mitigate the risk of extremely rare but serious blood clots.

The panel is reviewing six reported cases of rare brain blood clots in women who received the J&J vaccine, a day after the FDA and CDC jointly recommended pausing its use to assess the issue.

Dr. Lynn Batha, an epidemiologist at the Minnesota health department, and several others spoke in favor of extending the pause to gather more safety information.

“By having more robust information, I think we can be more confident about how we talk about the safety of this vaccine,” she told other members of the advisory panel.

Earlier, the FDA's deputy director for vaccine development, Doran Fink, told the panel that his current thinking was that warning statements and communications from the federal agency would allow doctors to weigh risks and benefits of the vaccine.

Other panel members and advisers, however, expressed concern that extending the pause could worsen issues related to equitable access to the vaccine, which is seen as important for serving hard-to-reach communities because it can be stored at normal refrigerator temperatures and given as one dose instead of two.

“Any extension of the pause will invariably result in the fact that the most vulnerable individuals in the United States will remain vulnerable,” Nirav Shah, director of the Maine Center for Disease Control and Prevention and a representative of the Association of State and Territorial Health Officials told the panel. Shah is not a voting member.

Several panel members wanted to vote to extend the pause by as much as a month, but Dr. Beth Bell, a global health expert at the University of Washington, argued that would send a signal globally of a major issue with the vaccine.

“I don't want to send the message that there is something fundamentally wrong with this vaccine, which I don't agree with,” she said.

“It's a very rare event,” Bell said of the cases of blood clots in the brain, known as cerebral venous sinus thrombosis (CVST), along with low blood platelets. “Nothing is risk-free.”

The six cases, all in women under age 50, were reported out of 7.2 million doses of the J&J vaccine administered in the United States ― a risk federal health officials and immunology experts said was extremely low, especially when weighed against the potential ravages of Covid-19.

One of the six women died and three remain hospitalized. So far, more than 562,000 people in the United States have died from Covid-19.

Bell argued in favor of postponing a vote and gathering more information, which the panel decided to do.

The FDA is charged with weighing evidence on a vaccine's safety and effectiveness, and could add warnings to existing labeling. The panel's role is to advise public health officials and the CDC director on how best to use vaccines once they are approved.

The panel could recommend limiting the use of the vaccine to specific age groups to reduce risks, and is likely issue advice to healthcare providers on how to recognise concerning symptoms and treat those patients.

One of the standard treatments for blood clots, heparin, could lead to serious complications or death with this rare clotting condition.

Johnson & Johnson has not seen CVST in recipients of its Ebola vaccine or its vaccine against respiratory syncytial virus (RSV), which use similar technology, nor in its ongoing trial of a two-dose regimen of the Covid-19 vaccine, according to a company presentation to the vaccine advisory panel.

The group of outside advisers will make a decision by Friday on when it will reconvene, which could be within a week to 10 days, CDC officials said. ― Reuters

These were the details of the news J&J Covid-19 vaccine in limbo as US panel delays vote on resuming shots for this day. We hope that we have succeeded by giving you the full details and information. To follow all our news, you can subscribe to the alerts system or to one of our different systems to provide you with all that is new.