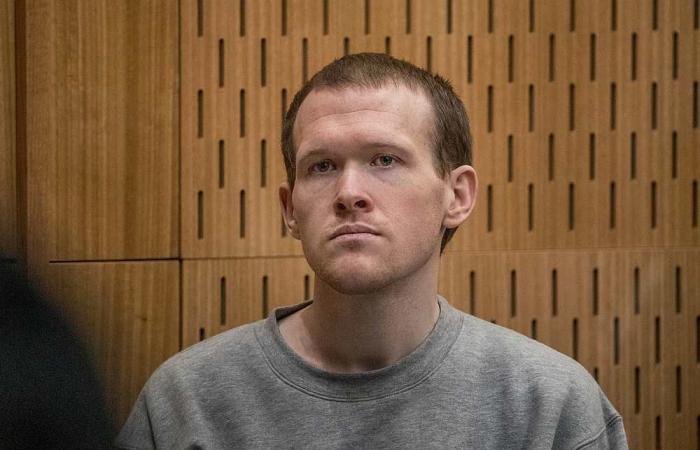 WELLINGTON, April 16 ― The mass shooter who killed 51 people in New Zealand in 2019 did not appear in court today after seeking a judicial review of his prison conditions and his status as a “terrorist entity”.

White supremacist Brenton Tarrant was sentenced in August to jail for life without parole for the murders at two mosques in Christchurch on March 15, 2019, the worst mass shooting in the country's history.

He launched a legal challenge this week seeking a review of his prison conditions and his status as a “terrorist entity”.

But Tarrant, who was set to represent himself in the chambers hearing of the High Court today via teleconference from a prison in Auckland, did not attend.

Justice Geoffrey Venning adjourned the proceedings without a next date until further request from Tarrant or the Crown.

Preliminary information provided to court officials indicated that Tarrant wanted a review of decisions made by the Department of Corrections about his prison conditions, and also his designation as a “terrorist entity” under the Terrorism Suppression Act.

Tarrant, an Australian national, is the only person in New Zealand to be designated the status of terrorist.

The hearing will have no bearing on the outcome of the criminal case against Tarrant, or his conviction and sentence, the court has said. ― Reuters

These were the details of the news New Zealand mosque shooter's court hearing postponed due to no-show for this day. We hope that we have succeeded by giving you the full details and information. To follow all our news, you can subscribe to the alerts system or to one of our different systems to provide you with all that is new. 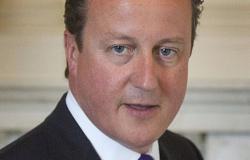 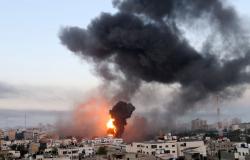