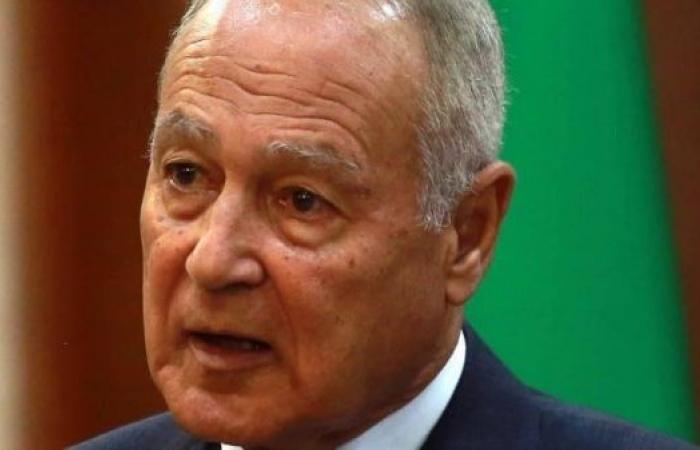 "This decision is a dangerous development because it is a clear step toward the development of a nuclear weapon, which contributes to doubts over the real objectives of Iran's nuclear program," Secretary-General Ahmad Abul Gheit said in a statement.

He said high uranium enrichment levels were not needed if the nuclear program was designed for peaceful purposes.

The Iranian move "is within continuous violations by Iran of its commitment in the nuclear agreement which has been witnessing intensive negotiations to revive it," Abul Gheit added.

A nuclear agreement, he said, should address the concerns of the Arab countries regarding Iran's "destabilizing policies in the region and its systematic interference in domestic affairs of Arab countries."

These were the details of the news Arab League worried about Iran's uranium enrichment levels for this day. We hope that we have succeeded by giving you the full details and information. To follow all our news, you can subscribe to the alerts system or to one of our different systems to provide you with all that is new.