US to increase military presence in Germany 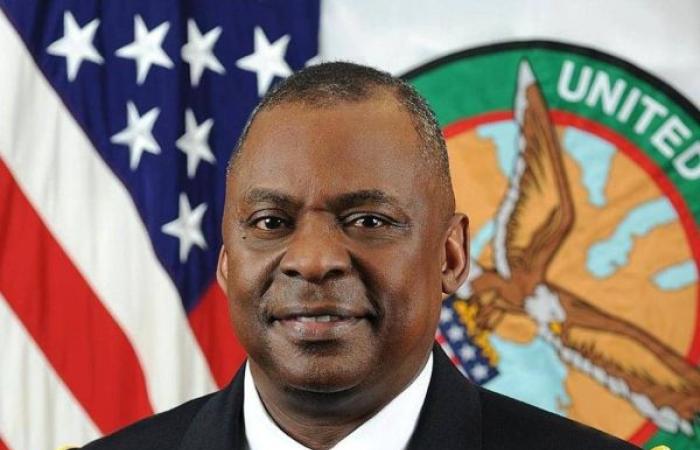 Hind Al Soulia - Riyadh - WASHINGTON — Defense Secretary Lloyd Austin announced on Tuesday that the US military will increase its presence in Germany, recommitting the US to the NATO alliance in a reversal from the previous administration's plans to withdraw troops from the country.

The US will permanently station "approximately 500 additional US personnel in the Wiesbaden area" of Germany and will be on the ground "as early as fall," Austin said during a news conference in Berlin.

"This planned increase in US personnel underscores our commitment to Germany, and to the entire NATO alliance," he added.

Austin's announcement comes amid US and NATO's concerns over the increase in Russian troops on Ukraine's eastern border, which amount to more Russian troops than any time since 2014 when the peninsula of Crimea was annexed, according to the White House.

In his announcement Tuesday, Austin said the new personnel in Germany "will strengthen deterrence and defense in Europe, and they will augment our existing abilities to prevent conflict."

He said the forces would "create more space capabilities, more cyber and more electronic warfare capabilities in Europe" and "greatly improve our ability to surge forces at a moment's notice to defend our allies."

Asked if this was a message to Russia, Austin replied, "Let me assure you that it's a message to NATO, and that message is that we support NATO to the fullest extent."

"And most importantly, we value the relationship with our partner here in Germany. And so we will continue to strengthen our partnership and our alliance," he said.

Germany's Minister of Defense Annegret Kramp-Karrenbauer welcomed the announcement of an additional 500 US troops stationed in Germany as "happy news" and said the US' commitment to NATO is "a crucial pillar for our freedom and peace."

"Our cooperation is all the more important, important in times where the security and defense architecture has come under pressure in many parts of the world," she said appearing alongside Austin Tuesday.

Austin will continue his overseas trip this week, joining US Secretary of State Tony Blinken in Brussels to meet with NATO allies.

Austin plans to meet with NATO Secretary General Jens Stoltenberg on "how the Alliance is tackling destabilizing behavior by Russia, a rising China, terrorism, and global challenges such as COVID-19 and climate change," according to the Pentagon.

The Trump administration announced last year it would withdraw nearly 12,000 troops from Germany in a plan that would have cost billions and taken years in order to relocate the troops. The decision was met with broad bipartisan push back amid concerns that it will weaken the US military's position in regards to Russia.

In February, President Joe Biden said he was halting the troop drawdown, framing his decision as critical to strengthening Europe's defenses. Biden also voiced support for NATO and its Article 5 commitment to collective defense, which former President Donald Trump sometimes appeared reluctant to affirm during his years in office. — Courtesy CNN

These were the details of the news US to increase military presence in Germany for this day. We hope that we have succeeded by giving you the full details and information. To follow all our news, you can subscribe to the alerts system or to one of our different systems to provide you with all that is new.