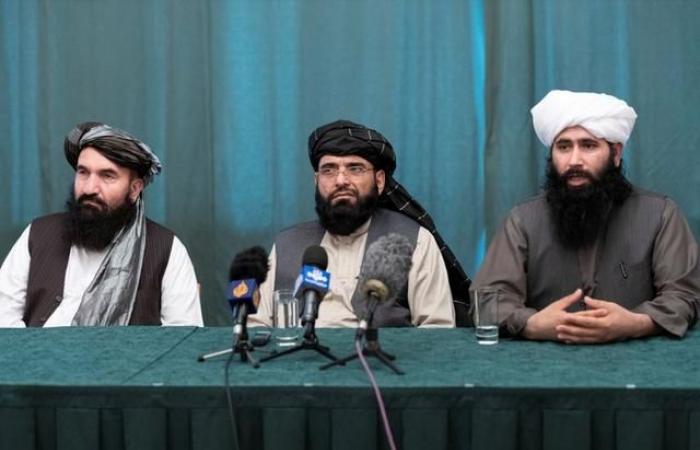 Mohamed Nass - Cairo - KABUL (Reuters) – The Afghan Taliban said on Monday they were not willing to attend a major summit on the Afghan peace process in Turkey if it took place this week, the militant group’s spokesman said.

Turkey is hosting a crucial meeting this month with the United Nations and Qatar as part of a US-backed push to jump-start the Afghan peace process.

Diplomats and officials briefed on the matter said it was planned to take place over 10 days from April 16, though the date had not been finalized or officially announced.

“We can’t take part in Turkey’s conference on 16 April…and we already told Turkey this,” Taliban spokesman Mohammed Naeem said in a text message.

However, he did not rule out attending at a later date. “Our discussions about whether to take part or not and when we can take part, are underway,” he said.

The United States’ envoy for Afghanistan, Zalmay Khalilzad, has been travelling the region trying to drum up support for a ceasefire and peace settlement that could include an interim government as a May 1 deadline to withdraw foreign troops looms.

Officials fear that if an agreement is not reached soon, violence will surge.

US President Joe Biden has said that it would be ‘hard’ to withdraw troops by May, but that it was unlikely they would still be there next year.

Khalilzad finished a four-day visit to Kabul on Monday saying he had held talks with government officials, politicians and members of civil society and the diplomatic community to discuss preparations for the Turkey conference.

“Ambassador Khalilzad underscored why it was important both sides accelerate the peace process,” the US Embassy in Kabul said in a statement.

These were the details of the news Taliban refuse to attend summit on Afghan peace in Turkey if held this week -spokesman for this day. We hope that we have succeeded by giving you the full details and information. To follow all our news, you can subscribe to the alerts system or to one of our different systems to provide you with all that is new.