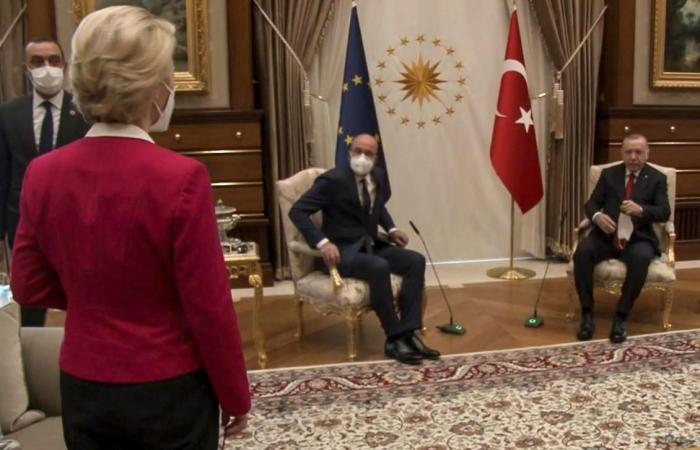 Jeddah - Yasmine El Tohamy - LONDON: A criminology graduate who was injured during the 2019 Fishmonger’s Hall attack in London has said she will return to rehabilitating prisoners.

Stephanie Szczotko, 26, was stabbed in the arm by Usman Khan during his murderous spree at a rehabilitation event for prisoners on license.

Khan, 28, killed two of his victims — Jack Merritt, 25, and Saskia Jones, 23 — both of whom were workers from the Learning Together initiative, a rehabilitation scheme backed by Cambridge University.

The terrorist, who was shot dead on London Bridge by a firearm officer, was wearing a fake suicide vest.

Szczotko, from Bath in the west of England, visited prisons on behalf of the initiative during her criminology degree, and attended the Fishmonger’s Hall event as an alumni of the group.

She has remained an advocate of prisoner rehabilitation and restorative justice efforts, saying the attack “didn’t really change my opinion.”

She added that many of the ex-offenders at the event put themselves in harm’s way by challenging Khan as he started his rampage.

“I’ve always enjoyed support work and helping people, so I want to carry on with that — maybe working with youth offenders,” Szczotko said.

The inquest into the deaths of Merritt and Jones starts on Monday. Witnesses will give evidence as the inquest seeks to establish what, if anything, the security services and the police knew ahead of the attack.

These were the details of the news France says Turkey ‘deliberately’ snubbed EU Commission chief for this day. We hope that we have succeeded by giving you the full details and information. To follow all our news, you can subscribe to the alerts system or to one of our different systems to provide you with all that is new.