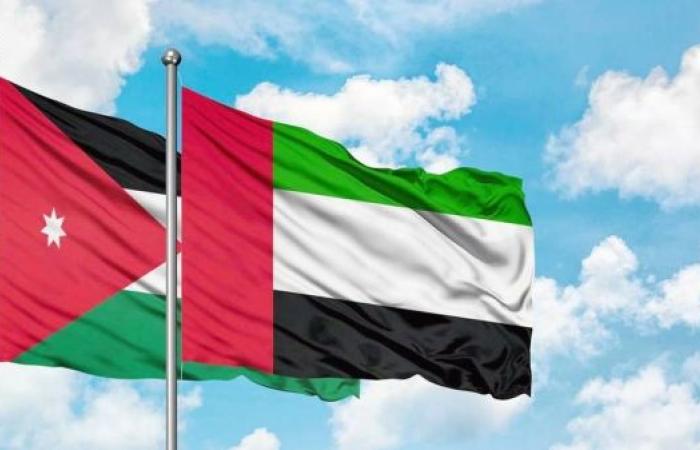 Hind Al Soulia - Riyadh - ABU DHABI — The UAE will join with the Hashemite Kingdom of Jordan in celebrating the 100th anniversary since its founding, which falls on April 11.

The UAE’s participation reflects the strong historic relations between the leadership and peoples of the two countries, which have become a role model in terms of their strength, as they are based on mutual respect and joint interests.

The UAE-Jordanian relations, established by the late Sheikh Zayed Bin Sultan Al Nahyan and the late King Hussein Bin Talal of Jordan, and sustained by President Sheikh Khalifa Bin Zayed Al Nahyan and King Abdullah II of Jordan, are distinguished by a high level of coordination in all fields and synergy regarding Arab, Islamic and humanitarian issues in all regional and international events of joint interest, which made them reach to become an effective strategic partnership.

Jordan proudly celebrates its centenary, which, under the leadership of the royal family of Hashemites, has achieved many accomplishments, despite challenges.

Jordan, after 100 years, has become an effective country in the region. Although the establishment of the state came in the midst of a troubled and war-heavy region, the Hashemites were able to build a modern, developed state based on the constitution and laws belonging to Arabism, while rejecting infighting, and adopting moderation as a fundamental principle in its foreign policy.

Developing, and then sustaining relations between the UAE and Jordan, has captured the attention of the UAE's wise leadership, as Sheikh Mohammed Bin Rashid Al Maktoum, vice president, prime minister and ruler of Dubai, noted, "The UAE and Jordan will remain one heart, one hand, and one path of goodness towards a promising future."

In this regard, while receiving King Abdullah ll of Jordan on Jan. 16, Sheikh Mohamed Bin Zayed Al Nahyan, crown prince of Abu Dhabi and deputy supreme commander of the UAE Armed Forces said, "Our countries share a strong commitment to strengthening our cooperation and focusing on stability and development in our region."

During the past years, the wise leadership of the two fraternal countries has expressed a strong will and continuous support to enhance the solid relations between them to broader horizons, which was notably reflected in the continuous consultations, full coordination, harmony and consensus of visions pertaining to Arab, regional and international issues.

The number of Jordanian residing in the UAE exceeds 200,000, who occupy many jobs, professions and commercial activities, and with the beginning of the education sector in the UAE, Jordan played a significant role in supporting the educational process by sending qualified teachers. — WAM

These were the details of the news UAE joins Jordan's celebrations of 100 years since founding for this day. We hope that we have succeeded by giving you the full details and information. To follow all our news, you can subscribe to the alerts system or to one of our different systems to provide you with all that is new.