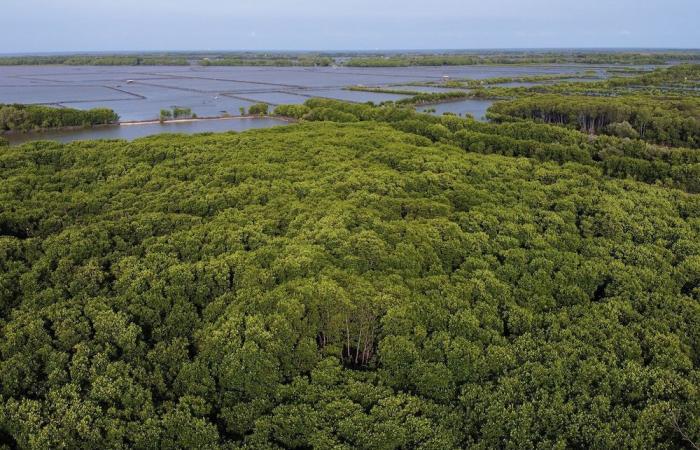 Hello and welcome to the details of 6.0-magnitude earthquake strikes off Indonesia coast and now with the details

JAKARTA, Apr 10 — A 6.0-magnitude earthquake struck off the coast of Indonesia’s Java island today, the United States Geological Survey said, but no tsunami warning was issued.

The quake hit at a depth of 82 kilometres, about 45 kilometres southwest of Malang city in East Java.

There were no immediate reports of casualties, but the temblor shook Malang, a city of several million people.

“It was pretty strong and went for a long time,” resident Ida Magfiroh told AFP.

Indonesia experiences frequent seismic and volcanic activity due to its position on the Pacific “Ring of Fire”, where tectonic plates collide.

In 2018, a 7.5-magnitude quake and a subsequent tsunami in Palu on Sulawesi island left more than 4,300 people dead or missing.

On December 26, 2004, a devastating 9.1-magnitude earthquake struck off the coast of Sumatra and triggered a tsunami that killed 220,000 throughout the region, including around 170,000 in Indonesia.

It was one of the deadliest natural disasters in recorded history. — AFP

These were the details of the news 6.0-magnitude earthquake strikes off Indonesia coast for this day. We hope that we have succeeded by giving you the full details and information. To follow all our news, you can subscribe to the alerts system or to one of our different systems to provide you with all that is new.