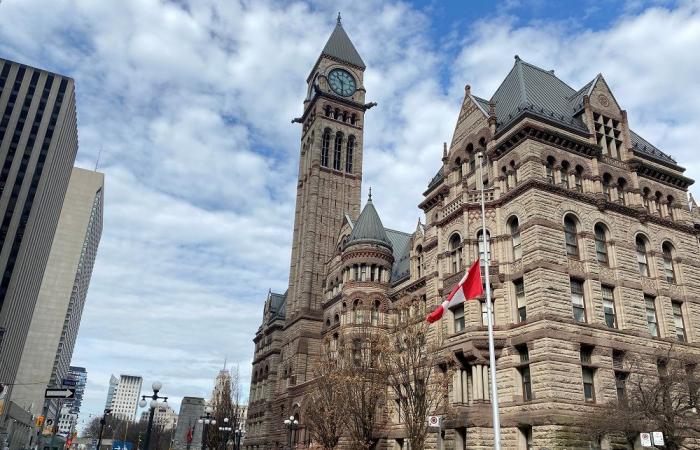 LONDON, April 10 — Current and former world leaders joined a chorus of condolences from around the world following the death of Prince Philip on Friday at the age of 99.

Here are some reactions:

Johnson said the Duke of Edinburgh “earned the affection of generations” at home, in the Commonwealth and across the world.

“We give thanks, as a nation and a kingdom, for the extraordinary life and work of Prince Philip, Duke of Edinburgh,” he added.

US President Joe Biden paid tribute to Philip as a selfless servant of Britain and its people.

“From his service during World War II, to his 73 years alongside the Queen, and his entire life in the public eye — Prince Philip gladly dedicated himself to the people of the UK, the Commonwealth, and to his family,” Biden said in a statement.

Former president Donald Trump said his death was an “irreplaceable” loss and expressed his and wife Melania’s “heartfelt sympathies” to the queen and her family.

On Facebook former president Barack Obama praised Philip as someone who took his job as husband to the queen with selflessness.

“At the queen’s side or trailing the customary two steps behind, Prince Philip showed the world what it meant to be a supportive husband to a powerful woman.”

Irish Prime Minister Micheal Martin said he was “saddened” by Philip’s death, adding: “Our thoughts and prayers are with Queen Elizabeth and the people of the United Kingdom.”

“There are many towering figures that the world has lost and known, but few have been before us in our lifetimes, for such a long time,” Morrison said Saturday.

“Above all, he was a man who was steadfast, who could be relied upon, always standing by his Queen,” said the leader of the Commonwealth nation.

French President Emmanuel Macron paid tribute to Philip and sent his condolences to the queen.

Philip “lived an exemplary life defined by bravery, a sense of duty and commitment to youth and the environment”, he said on Twitter.

“His friendship with Germany, his straightforward nature and his sense of duty will remain unforgotten,” Merkel said.

Canadian Prime Minister Justin Trudeau called Philip a “a man of great purpose and conviction, who was motivated by a sense of duty to others”, in a tribute on behalf of his Commonwealth nation.

He will be “fondly remembered as a constant in the life of our Queen”, he said.

EU Commission head Ursula von der Leyen said on Twitter she was “saddened to hear of the passing of His Royal Highness Prince Philip”.

“I would like to extend my sincere sympathy to Her Majesty The Queen, the Royal Family and the people of the United Kingdom on this very sad day.”

Indian Prime Minister Narendra Modi paid tribute to Philip’s long career, saying his “thoughts are with the British people and the Royal family”.

“He had a distinguished career in the military and was at the forefront of many community service initiatives. May his soul rest in peace,” he tweeted.

“Prince Philip was the consummate public servant and will be much missed in Israel and across the world,” he wrote.

Philip was the first British royal to visit Israel in 1994. His mother Princess Alice is buried in a church on the Mount of Olives.

President Uhuru Kenyatta said he had been a unifying figure.

“His Royal Highness Prince Philip has been a towering symbol of family values and the unity of the British people as well as the entire global community.”

Philip’s wife Elizabeth became queen in 1952 while on a trip to Kenya when her father George VI died.

Prime Minister Imran Khan praised the duke for his support for Pakistan, which he last visited with the queen in 1997.

“Britain has lost a wise elder who was imbued with a unique spirit of public service,” he tweeted.

Italian President Sergio Mattarella praised Philip’s “exemplary dedication, accompanying the evolution of his country with an open and innovative spirit”.

Italians would “cherish a grateful memory of his deep admiration for Italy’s artistic and cultural heritage”, he said.

Russian President Vladimir Putin praised Philip and wished Elizabeth “courage and mental fortitude in the face of a grievous and irreparable loss”.

“He rightfully enjoyed respect among the British and internationally,” a statement from the Kremlin cited Putin as saying.

Spain’s King Felipe VI and Queen Letizia hailed Prince Philip’s “sense of service and dedication to the crown and the United Kingdom,” in a letter to the queen.

“I pay profound respect for his great contribution to further strengthening historical relations between our country’s imperial family and the British Royal family as well as promoting mutual understanding between Japanese and British people,” he added.

The Malaysian prime minister said Prince Philip would be “sadly missed” after “a life spent in selfless service to the greater good.”

Malaysia’s king and queen said he would be remembered for his “steadfast support” of the queen, as well as “his unwavering commitment to the Commonwealth of which Malaysia is a proud member and his efforts to promote stronger ties between the United Kingdom and Malaysia.” — AFP

These were the details of the news World leaders pay tribute to Prince Philip for this day. We hope that we have succeeded by giving you the full details and information. To follow all our news, you can subscribe to the alerts system or to one of our different systems to provide you with all that is new.