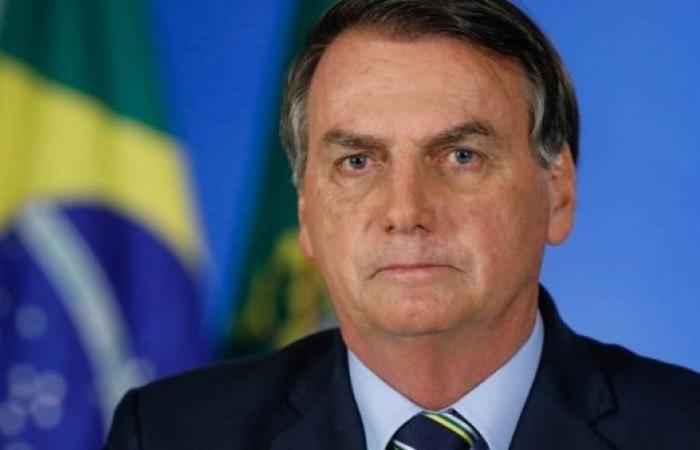 Hind Al Soulia - Riyadh - BRASILIA — The Brazilian Senate will open an inquiry into the government's handling of the COVID-19 pandemic, as President Jair Bolsonaro continues to avoid lockdown measures despite the country's mounting death toll.

Earlier this week, Bolsonaro shrugged off criticisms that he is "genocidal" in his opposition to COVID-19 restrictions, as the nation recorded its deadliest 24 hours of the pandemic. Bolsonaro has downplayed the threat of the virus while claiming that the economic impact of shutdowns would hurt Brazilians more than COVID-19.

Brazilian Supreme Court judge Luis Roberto Barroso ordered the Senate to set up a commission for the investigation on Thursday, after requests from 32 of Brazil's 81 senators. Announcing the ruling, Barroso said that Brazil is "at its worst, breaking regrettable records of daily deaths and cases of infection."

The president of the Senate, Rodrigo Pacheco, said he would comply with the order but that the investigation could sabotage efforts to fight the pandemic and become a "political theater aiming at the 2022” general elections.

Barroso has called for the inquiry to focus on "the actions and omissions" of the federal government, particularly in the state of Amazonas. Several COVID-19 patients reportedly died in Manaus, the state's capital, when hospitals ran out of oxygen earlier this year.

The Supreme Court also ruled on Thursday that states and municipalities have the power to prohibit in-person religious gatherings, a move that Bolsonaro had fiercely opposed. — Courtesy CNN

These were the details of the news Brazilian top court orders investigation into
Bolsonaro's handling of COVID-19 pandemic for this day. We hope that we have succeeded by giving you the full details and information. To follow all our news, you can subscribe to the alerts system or to one of our different systems to provide you with all that is new.