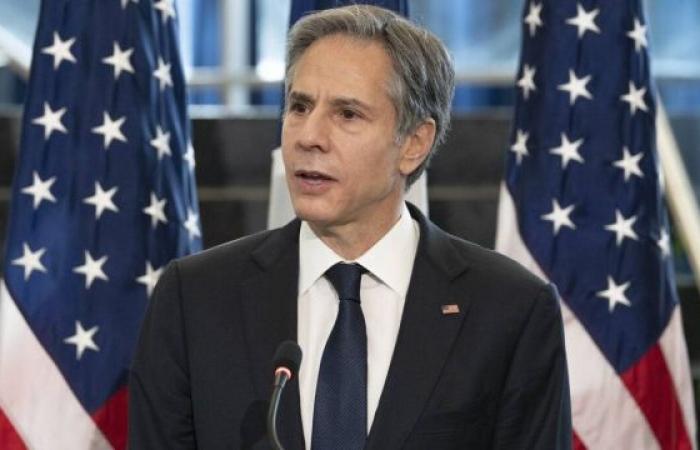 We show you our most important and recent visitors news details Blinken calls King Abdullah II, reiterates US support for Jordan’s leadership in the following article

JEDDAH — US Secretary of State Antony Blinken made a phone call on Thursday with Jordan’s King Abdullah II, the spokesman of the US Department of State, Ned Price said.

During the call, Blinken “reaffirmed the US commitment to its strategic partnership with Jordan and commended King Abdullah II for Jordan’s steadfast leadership promoting peace and stability in the Middle East,” the statement read.

“The United States deeply values the strong bilateral cooperation and longtime friendship between our two countries,” the US secretary of state was quoted as saying in the statement.

Blinken’s call to King Abdullah II comes a day after US President Joe Biden spoke to the Jordanian king.

Biden declared his support for Jordan, stressing the importance of the leadership of King Abdullah II for the US and the region, the White House said.

The US president also affirmed his country's support of a two-state solution to the Israeli-Palestinian conflict, a return to the long-standing US position prior to the Trump administration.

Meanwhile, Jordan on Thursday welcomed the US administration’s decision on resuming support for the United Nations Relief and Works Agency for Palestine Refugees in the Near East (UNRWA) that is experiencing a financial deficit.

Jordan's Deputy Prime Minister and Foreign Minister Ayman Safadi said that the US financial support would help the agency overcome its financial crisis and allow it to provide essential services, notably education, health services and reliefs, to over 5 million Palestinian refugees in its five areas of operations, the Jordan News Agency reported.

On Wednesday, the US said it would provide $235 million in funding for Palestinians that former president Donald Trump cut off, including $150m for UNRWA.

These were the details of the news Blinken calls King Abdullah II, reiterates US support for Jordan’s leadership for this day. We hope that we have succeeded by giving you the full details and information. To follow all our news, you can subscribe to the alerts system or to one of our different systems to provide you with all that is new.