Jordan king says Prince Hamza ‘under my care’; sedition ‘nipped in the bud’ 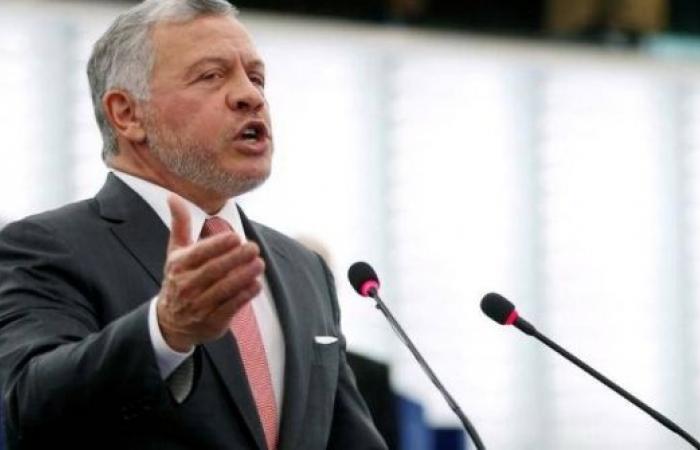 We show you our most important and recent visitors news details Jordan king says Prince Hamza ‘under my care’; sedition ‘nipped in the bud’ in the following article

Hind Al Soulia - Riyadh - AMMAN — Jordan's King Abdullah II has broken his silence about a royal family fallout that rattled the country, calling the episode the "most painful" of his 22-year reign.

"The challenge of these last days was not the most dangerous for the stability of the country — but it was the most painful for me," he said in comments read out on state TV.

"Sedition came from within and without our one house, and nothing compares to my shock, pain, and anger as a brother and as the head of the Hashemite family, and as a leader of this proud people," said King Abdullah, adding that it has now been "nipped in the bud."

Ending speculations surrounding former Crown Prince Hamza, the Jordanian king said that his half-brother was “with his family, at his palace, in my care.”

“Hamzah today is with his family in his palace under my care, as for other aspects, it is under investigation, in accordance with the law, until its completion, so that its results will be dealt with in the context of our well-established state institutions, in a manner that guarantees fairness and transparency,” King Abdullah II said.

King Abdullah II added that he decided to deal with the conflict with Prince Hamzah within the framework of the Hashemite family, and entrusted this path to their uncle, Prince Al-Hassan Bin Talal.

Authorities alleged that Prince Hamza was part of a plot to "destabilize" the country — a claim that he has denied. He signed a document on Monday pledging his support for King Abdullah II. — Agencies

These were the details of the news Jordan king says Prince Hamza ‘under my care’; sedition ‘nipped in the bud’ for this day. We hope that we have succeeded by giving you the full details and information. To follow all our news, you can subscribe to the alerts system or to one of our different systems to provide you with all that is new.