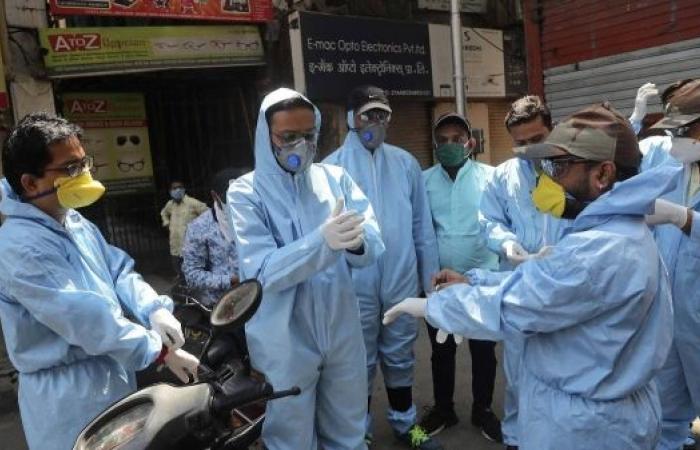 We show you our most important and recent visitors news details Dozens of doctors, mostly vaccinated, test positive for COVID-19 in Indian city of Lucknow in the following article

Interestingly, most of them, including the vice-chancellor of the university, had already taken the required two doses of a coronavirus vaccine.

According to the reports, the vice-chancellor, who was administered the second dose of the vaccine on March 25, has contracted the infection for the second time since August last year.

Commenting on the development, an official at the university said: "During the last four days, around 40 doctors, including a medical superintendent, have tested positive for the virus."

“Most of the doctors have tested positive despite taking both the doses of vaccine,” he added

Tests of several other faculty members are being conducted after they complained of influenza-like symptoms on Tuesday and their reports will be available later, the local media reported. — Agencies

These were the details of the news Dozens of doctors, mostly vaccinated, test positive for COVID-19 in Indian city of Lucknow for this day. We hope that we have succeeded by giving you the full details and information. To follow all our news, you can subscribe to the alerts system or to one of our different systems to provide you with all that is new.