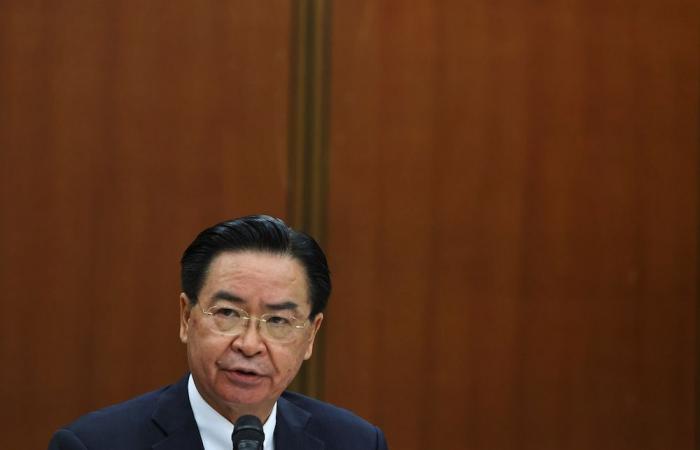 China has ramped up the use of such drills to record levels over the past year as a way to pile pressure on self-ruled Taiwan which it regards as its own territory.

Beijing has vowed to one day seize the island, by force if needed.

The latest incursion comes as Taiwan mourns its worst train crash in decades, an event that killed 50 people and prompted a rare message of condolence from Chinese President Xi Jinping.

But Taiwanese foreign minister Joseph Wu accused Beijing on Wednesday of sending “very mixed signals” by offering sympathy for the train crash while buzzing the island with its fighters.

“I would say that the policy is self-defeating,” Wu told reporters.

Democratic and self-ruled Taiwan lives under the constant threat of invasion by authoritarian China.

And the sabre-rattling has increased dramatically since Taiwanese President Tsai Ing-wen won election in 2016, as she rejects the idea that the island is part of “one China”.

Some analysts and US military officials have warned tensions are now at their highest since the mid-1990s.

Wu said there was little sign China was willing to dial down its incursions since US President Joe Biden took office.

“If you count the number of the Chinese aircraft coming into our ADIZ for this year, it’s already a significant increase from the same period last year,” he said.

Taiwan’s ageing fighter fleet has suffered a string of fatal accidents in recent years as its air force is kept under constant pressure by China.

Last month, the air force temporarily grounded all aircraft for training and exercises after a pilot was killed and another went missing when their F-5E fighter jets had a suspected mid-air collision.

China has long used military and civilian vessels to encroach on the territories of its neighbours, dubbed “grey zone” tactics.

The Philippines has been rattled in recent weeks by the sudden appearance of more than 200 Chinese vessels off a disputed reef.

“The like-minded countries in this part of the world need to be aware of the expansionism of the Chinese government,” Wu warned. — AFP

These were the details of the news Taiwan blasts ‘self-defeating’ China jet incursions for this day. We hope that we have succeeded by giving you the full details and information. To follow all our news, you can subscribe to the alerts system or to one of our different systems to provide you with all that is new.