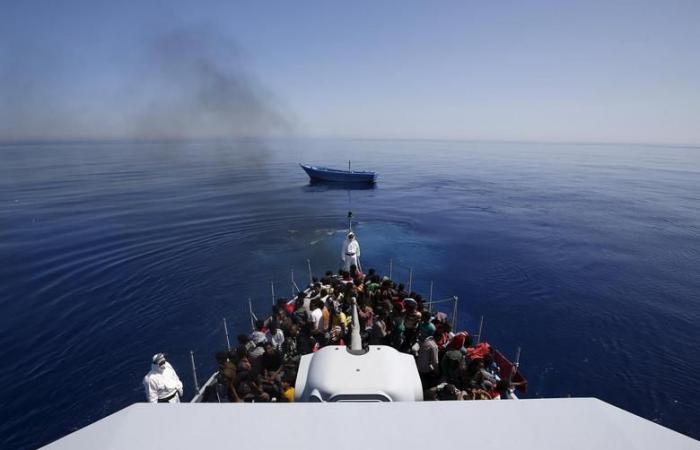 Jeddah - Yasmine El Tohamy - MANILA: Philippine authorities have launched an investigation into the death of a 28-year-old man who was allegedly forced to do nearly 300 repetitions of a squat-like exercise after he flouted coronavirus disease (COVID-19) quarantine rules last week.

According to reports, Darren Manaog Peñaredondo, 28, was apprehended by village watchmen on April 1 in General Trias City, Cavite province, south of the nation’s capital, Manila, while he was outside their house to buy water after 6 p.m.

Cavite, Metro Manila, and three other Luzon provinces were placed under the strictest community quarantine status for two weeks starting from March 29 after a spike in COVID-19 cases, including a curfew from 6 p.m. to 5 a.m.

Officials arrested Peñaredondo and other quarantine violators before driving them to the police station, where they were reportedly forced to do 100 squats in sync. If they could not do them simultaneously, they would have to begin again. Some, including Peñaredondo, ended up doing almost 300 squats.

They were released the next day, on April 2, with one of Peñaredondo’s relatives saying he arrived home around 8 a.m. and “could barely walk.”

Adrian Lucena, Peñaredondo’s cousin, posted on social media: “Early morning on Saturday (April 3) he had a convulsion, but we were able to revive him at home.”

He added that Peñaredondo was rushed to a hospital where he suffered another seizure. He died around 10 p.m. the same day.

Peñaredondo’s partner, Reichelyn Balce, said the victim had told her he had heart disease.

On Monday, General Trias Mayor Antonio Ferrer said he had ordered the city’s chief of police to conduct an impartial probe into the case and stressed that “it is never part of the city government’s policy to impose physical punishments to quarantine violators.”

Ferrer added that he was in touch with the victim’s family to provide necessary assistance.

“He assured us that a team from the Police Regional Office 4A will investigate this,” Malaya said, adding: “Let the PNP’s investigation run its course. As for the local government unit, they already vowed to investigate any possible lapses of the village (officials) that have jurisdiction over this incident.”

“We will take his word for that. He (Solero) even claimed they provided assistance to the victim’s family to bring him to different hospitals. But if there are witnesses to the contrary, the PNP in the region will be there to get their side for the conduct of the investigation,” Usana said.

In a separate radio interview, Solero said that the police “do not impose physical exercise to quarantine violators” but lecture them instead.

He added that “they even took a picture of the apprehended violators, including Peñaredondo, before they were released to village officials to make sure that they are in good physical condition.”

However, he assured the public that officers found enforcing physical punishment “would not be tolerated.”

Justice Secretary Menardo Guevarra recently advised the Task Force on COVID-19 that local government units could use community service rather than fines or jail time for punishments “because life is tough these days.”

Human rights group Karapatan demanded an immediate and fair probe into the incident for “possible violations of the Anti-Torture Law,” among others.

These were the details of the news Wiretapping of Italian reporters covering migrant stories condemned for this day. We hope that we have succeeded by giving you the full details and information. To follow all our news, you can subscribe to the alerts system or to one of our different systems to provide you with all that is new.