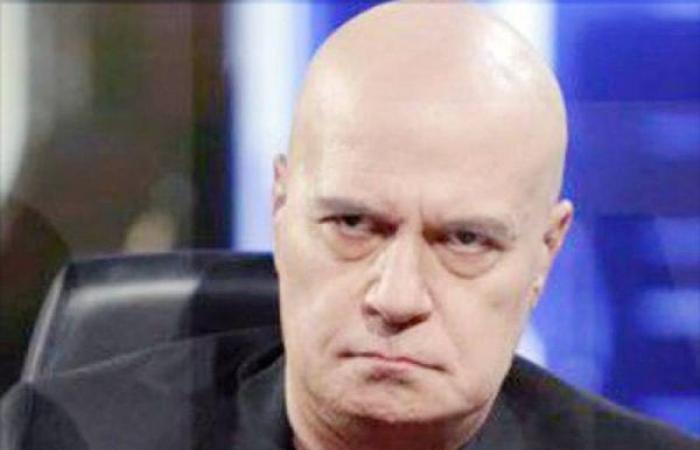 Hind Al Soulia - Riyadh - SOFIA — It may prove difficult to build a working coalition in Bulgaria after a surprise kingmaker is set to take the political scene in Sofia by storm.

Known simply as 'SLAVI' to most Bulgarians, Slavi Trifonov now leads the new anti-establishment party called 'There Is Such A People.'

Created last year during the anti-corruption protests, he could make it harder for incumbent Boyko Borissov to form a new coalition.

The newly formed party was expected to score big, but no one predicted how big. It could very well sweep aside the Socialist party and garner the second-largest share of seats behind prime minister Boyko Borissov's GERB party.

Trifonov, a TV show host and singer, refused to do any interviews or TV appearances and took to Facebook to thank his supporters saying, "Today, you are the winners! You claimed back the power and change is inevitable."

Hristo Panchugov, an Assistant Professor at Political Science Department at the New Bulgarian University, says a lot is still to be decided before the next coalition is formed:

“Since he didn’t really discuss politics, nor has tried to frame what these changes he is talking about are going to look like in the next parliament, there is good and bad about the result.

“The good part of the result is that obviously the protest energy from last year is alive, even embodied in Slavi Trifonov.

“The bad idea is that now he will probably be given a mandate to form a government with people who no one has ever met, and without any clear idea in what political direction the country is headed.” — Euronews

These were the details of the news Talk show host becomes kingmaker in Bulgaria's election for this day. We hope that we have succeeded by giving you the full details and information. To follow all our news, you can subscribe to the alerts system or to one of our different systems to provide you with all that is new.