Secretary-General welcomes US decision to lift sanctions against ICC officials 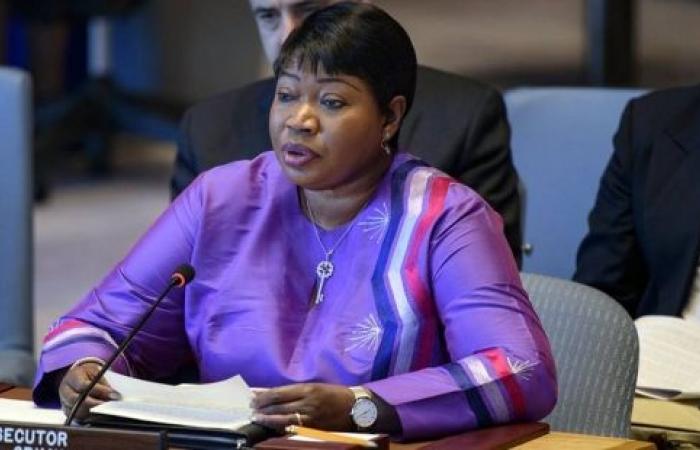 President Joseph Biden on Friday revoked a Trump-era executive order issued after the ICC announced it was investigating alleged war crimes committed by all sides in the conflict in Afghanistan, including the US.

“These decisions reflect our assessment that the measures adopted were inappropriate and ineffective,” US Secretary of State Anthony J. Blinken said in a statement.

In welcoming the decision, the Secretary-General noted that the ICC “plays an important role in advancing accountability for international crimes”, his Spokesperson, Stéphane Dujarric, said in a statement on Saturday.

The Court, which is based in The Hague, in the Netherlands, prosecutes the most serious crimes of concern to the international community, such as genocide, war crimes, and crimes against humanity.

It was established in July 1998 under a treaty known as the Rome Statute, which more than 120 countries have signed. The US is not a party to the treaty.

The ICC also issued a statement on Saturday welcoming the developments from Washington.

“The Court is mindful that the United States has traditionally made important contributions to the cause of international criminal justice,” the statement said.

“The Court stands ready to reengage with the US in the continuation of that tradition based on mutual respect and constructive engagement.” — UN News

These were the details of the news Secretary-General welcomes US decision to lift sanctions against ICC officials for this day. We hope that we have succeeded by giving you the full details and information. To follow all our news, you can subscribe to the alerts system or to one of our different systems to provide you with all that is new.