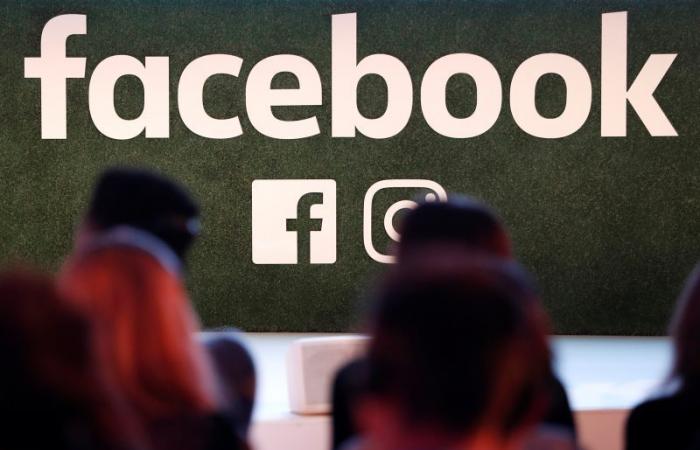 WASHINGTON, Apr 4 — Data affecting more than 500 million Facebook users that was originally leaked in 2019, including email addresses and phone numbers, has been posted on an online hackers forum, according to media reports and a cybercrime expert.

He denounced what he called the “absolute negligence” of Facebook.

Some of the data appeared to be current, according to a report in Business Insider which AFP was unable to confirm independently. It said some of the leaked phone numbers still belong to the owners of Facebook accounts.

“This is old data that was previously reported on in 2019,” a company spokesperson told AFP. “We found and fixed this issue in August 2019.”

Close to 32 million American accounts and 20 million French accounts were among those affected, Gal tweeted in January, when the person holding the data was trying to sell it.

The data include phone numbers, complete names, birthdates and, for some accounts, email addresses and relationship status.

“Bad actors will certainly use the information for social engineering, scamming, hacking and marketing,” Gal said on Twitter.

This is not the first time leaks or use of data from the world’s largest social network — with nearly two billion users — has embroiled Facebook in controversy.

In 2016, a scandal around Cambridge Analytica, a British consulting firm that used the personal data of millions of Facebook users to target political ads, cast a shadow over the social network and its handling of private information. — AFP

These were the details of the news Data from 500m Facebook accounts posted online for this day. We hope that we have succeeded by giving you the full details and information. To follow all our news, you can subscribe to the alerts system or to one of our different systems to provide you with all that is new.