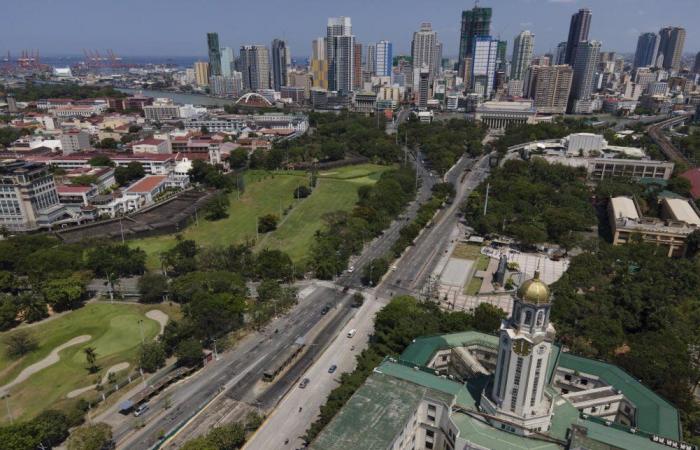 Jeddah - Yasmine El Tohamy - The US State Department released a video from spokesman Ned Price saluting the contributions Arabs Americans have made in honor of the nation’s annual Arab American Heritage Month which began April 1.

Although only 27 of the country’s 50 states recognize the month saluting Arab American culture, Illinois has codified the annual commemoration in a law adopted in 2018 and while the governor’s and legislatures in many states approved resolutions and proclamations recognizing Arab American heritage.

Arab Americans first arrived in America during the 17th century and have served the country in the US military including during the Civil War in 1860, World Wars I and II, the Vietnam War, the Korean War and the recent wars in Iraq and Syria.

“The Department of State is proud to recognize April as National Arab American Heritage Month. The United States is home to more than 3.5 million Arab Americans representing a diverse array of cultures and traditions,” Price said in a statement released on Thursday evening.

“Like their fellow citizens, Americans of Arab heritage are very much a part of the fabric of this nation, and Arab Americans have contributed in every field and profession. Many of them serve here at the State Department and throughout the interagency, and their careers are as diverse as their backgrounds. We mark National Arab American Heritage Month noting these contributions are as old as America itself.”

President Biden has appointed nearly a dozen Arab Americans to key White House and State Department positions. The appointments include:

- Hady Amr in the State Department on Palestinian issues. Amr is Lebanese American.

- Maher Bitar, Senior Director for Intelligence Programs at the NSC, who is Palestinian American.

- Dr. Bechara Choucair, Vaccinations Coordinator. He was born in Lebanon.

- Kelly Razzouk was appointed as a member of the support team working with United Nation’s Ambassador Linda Thomas-Greenfield.

- Anton G. Hajjar, a member of the American-Arab Anti-Discrimination Committee (ADC) nomination to the United States Postal Service (USPS) Board of Governors.

Several of the appointments were criticized by extremist groups for statements they have made in the past on social media supporting Palestinian rights, the BDS movement and criticizing Israeli policies. Many have closed their social media accounts or made them private with only a few exceptions.

Amr told the Arab News that he was not in a position yet to do interviews while requests for comments about Biden’s commitment to Arab Americans have gone unanswered.

The video was prepared and distributed by “Arab Americans In Foreign Affairs Agencies” (AAIFAA) which is an official Employee Affinity/Resource Group (EAG/ERG) at the Department of State and U.S. Agency for International Development.

Founded in 2014, AAIFAA’s membership includes individuals from across the foreign affairs community of the U.S. Federal Government and it maintains an interagency board with more than 400 members.

More information on AAIFAA is available at this link: https://www.linkedin.com/company/aaifaa.

These were the details of the news Good Friday and coronavirus lockdown empty Manila’s streets for this day. We hope that we have succeeded by giving you the full details and information. To follow all our news, you can subscribe to the alerts system or to one of our different systems to provide you with all that is new.