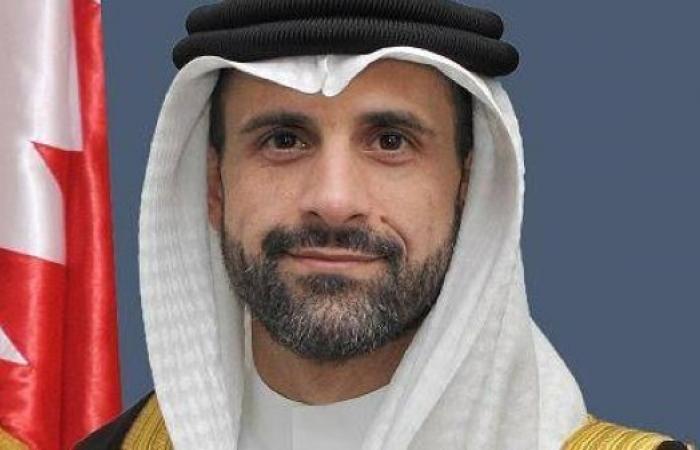 MANAMA — Bahrain has named Khalid Yusuf Al-Jalahma as its first ambassador to Israel.

Another royal decree ordered the establishment of the diplomatic mission to Israel.

Bahrain’s foreign minister has been tasked with implementing royal decrees, according to the BNA report.

“The decision of the Bahraini government to appoint an ambassador to Israel is another important step in the implementation of the peace agreement between and of the strengthening of ties between the two countries,” Ashkenazi told Al-Zayani, according to an Israeli statement.

“In the coming weeks, a team from Bahrain will arrive in Israel to make the necessary arrangements,” the statement added.

These were the details of the news Bahrain king appoints Al-Jalahma as first ambassador to Israel for this day. We hope that we have succeeded by giving you the full details and information. To follow all our news, you can subscribe to the alerts system or to one of our different systems to provide you with all that is new.