Czech billionaire among 5 killed in helicopter crash in Alaska 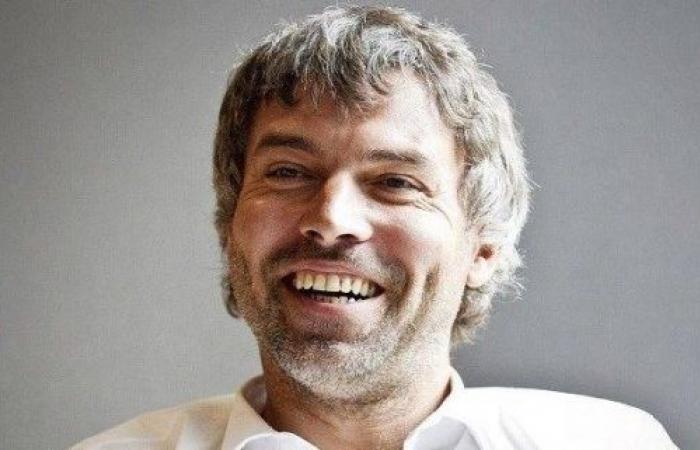 Hind Al Soulia - Riyadh - LONDON — Czech billionaire Petr Kellner was one of five people killed when their chopper crashed near a glacier in Alaska during a skiing trip on Saturday.

PPF Group, the Czech investment company that Kellner co-founded, confirmed his death in a statement on Monday.

"With great sadness, PPF announces that ... Petr Kellner tragically passed away in a helicopter accident in the Alaskan mountains," the company said. "His professional life was known for his incredible work ethic and creativity, but his private life belonged to his family," it added.

Kellner, 56, helped set up PPF in 1991 to participate in the privatization of the Czech economy after the fall of communism. He owned nearly 99% of the firm, which has stakes in more than two dozen companies around the world, according to its website.

Kellner had a net worth of $15.7 billion and was the only individual from the Czech Republic on the Bloomberg Billionaire's Index, a list of the world's 500 richest people.

According to a statement from the Alaska State Troopers, four other people — including the helicopter pilot — were killed in the crash near Knik Glacier. One passenger was in a serious but stable condition. According to the statement, the chopper was an Airbus AS350 B3, owned by Soloy Helicopters. The company did not immediately respond to a request for comment outside normal business hours.

"The group is believed to have been heliskiing in the area," the Alaska State Troopers' statement said, adding that the National Transportation Safety Board will conduct an investigation into the cause of the crash.

Heli-skiing involves using a helicopter rather than a ski lift to access remote terrain.

Tordrillo Mountain Lodge, which is located in Judd Lake, Alaska, said that some of its guides and guests were on the aircraft.

"This news is devastating to our staff, the community in which we operate and the families of the deceased. In 17 years of operations, this is the first time we've had to face an event of this measure," Tordrillo Mountain Lodge said in a statement.

It is unclear who will succeed Kellner at the helm of PPF, which had assets of nearly $44 billion at the end of June 2020. In addition to being its major shareholder, Kellner oversaw the group's strategic development and future direction.

Shares in Moneta Money Bank fell as much as 4.3 percent in Prague on Monday before recovering some losses. PPF said earlier this month that it had committed to buying a 28.4% stake in the Czech bank. Shares in O2 Czech Republic, another of PPF's investments, slipped 0.8 percent.

Czech President Miloš Zeman held Kellner in "high regard" over his business successes and "deeply regrets his tragic death," a spokesperson said.

Czech Prime Minister Andrej Babiš tweeted: "It's an unbelievable tragedy. I am very sorry, my deepest condolences to the family of Petr Kellner."

A prominent figure in the Czech business world, Kellner's philanthropic efforts focused on education and were managed through the Kellner Family Foundation, which he established with his wife, Renáta Kellnerová.

PPF donated 100 million Czech koruna ($4.5 million) to the government for respirators, masks, and testing kits early in the coronavirus pandemic.

These were the details of the news Czech billionaire among 5 killed in helicopter crash in Alaska for this day. We hope that we have succeeded by giving you the full details and information. To follow all our news, you can subscribe to the alerts system or to one of our different systems to provide you with all that is new.