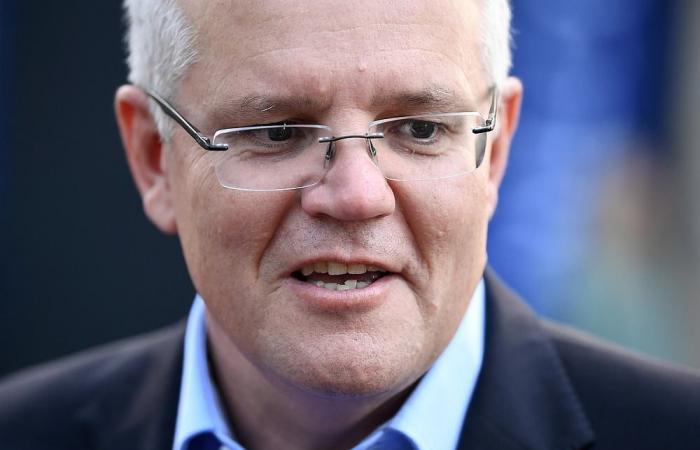 SYDNEY, March 27 — Australian Prime Minister Scott Morrison, already under fire over his handling of rape accusations in the ruling party, reprimanded one of his lawmakers today for downplaying an apology for bullying two women constituents.

Morrison ordered Andrew Laming to do an empathy course, and change his behaviour, after he posted frivolous comments on Facebook that raised doubts about the sincerity of his apology. If Morrison expelled Laming, his ruling coalition would be reduced to a minority government.

Laming had apologised on Thursday for online abuse of two women over several years after Morrison had scolded him for his “disgraceful” behaviour.

“In this climate — I willingly apologise — I didn’t even know what for at 4pm when I did it,” Laming wrote, adding three tongue sticking out emojis and a heart eyes emoji.

The Liberal Party backbencher pulled down his Facebook page today.

Laming did not immediately respond to a request for comment by Reuters.

The issue is yet another headache for Morrison, and there is speculation that he will shuffle his cabinet in a bid to quieten the storm over his government’s treatment of and attitude towards women.

Porter is the subject of an historic rape allegation, which police have decided against pursuing. And there is speculation that the defence minister encouraged a cover-up of a separate alleged rape of a staff member in her office in parliament.

Morrison had been enjoying strong public approval ratings, chiefly for his handling of the coronavirus pandemic. But a Newspoll conducted for The Australian newspaper earlier this month gave Morrison’s party its worst rating since the 2019 bushfires, as it showed the centre-left Labour party gaining the upper hand.

Addressing the latest controversy during a news conference today, Morrison said he asked Laming to undertake a course in empathy.

“I want to see behaviour change and we’ve all got a job to do with that, and he certainly has a job to do on this,” Morrison said in Sydney.

Morrison has said he will announce a series of measures to improve gender equality in politics in the coming weeks, and hinted he may now back quotas on female candidates for his Liberal Party at the next election, due by mid-2022.

Female lawmakers make up less than a third of Morrison’s ruling Liberal party, in contrast to the near 50 per cent representation in the opposition Labour party. — Reuters

These were the details of the news Australian lawmaker’s online bullying leave Morrison fighting political fires for this day. We hope that we have succeeded by giving you the full details and information. To follow all our news, you can subscribe to the alerts system or to one of our different systems to provide you with all that is new.