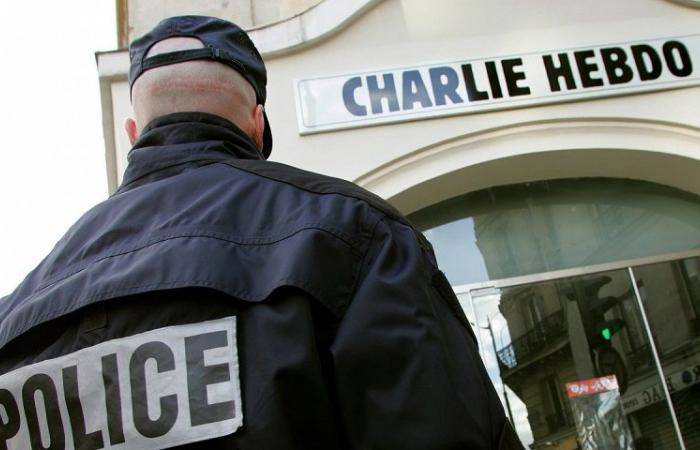 PARIS, March 24 — A Pakistani man who attacked the former offices of the Charlie Hebdo magazine last September was radicalised by videos of preachers in his home country and anti-France demonstrations at the time, a report said today.

The 26-year-old had spent the days leading up to his knife attack watching extremist preachers on YouTube and TikTok denouncing France and Charlie Hebdo, Le Parisien newspaper reported, citing the police investigation.

Weeks before, the magazine had republished cartoons of the Prophet Mohammed, which were considered blasphemous by many Muslims, to mark the start of a trial of men linked to a 2015 attack on its offices.

Mahmood said he did not realise the magazine had moved offices after the 2015 attack and presumed the two people he slashed with a meat cleaver were employees of the publication, the paper said.

Both victims, who worked for a TV production company with no links to Charlie Hebdo, sustained serious injuries.

Mahmood, from the village of Kothli Qazi in Punjab province, had entered France with false papers showing him as an unaccompanied minor, enabling him to claim asylum.

Islamist groups organised demonstrations in Pakistan in September against Charlie Hebdo and French President Emmanuel Macron, who defended freedom of expression and blasphemy, which is legal in France.

He was also influenced by Prime Minister Imran Khan, who accused Macron of “attacking Islam”, the paper said.

Blasphemy is a criminal act in conservative Pakistan, where laws allow for the death penalty for anyone deemed to have insulted Islam or Islamic figures.

Mahmood said he initially intended to damage the office building, rather than attack people, and has offered to apologise to his victims.

Investigators have found a video he sent to a friend the day before his attack which called for the decapitation of blasphemers, and he received a call from Greece the same day which appeared to refer to a pre-meditated assault.

He has been charged with “attempted murder with relation to a terrorist enterprise”. — AFP

These were the details of the news Charlie Hebdo office attacker ‘radicalised by Pakistani groups’ for this day. We hope that we have succeeded by giving you the full details and information. To follow all our news, you can subscribe to the alerts system or to one of our different systems to provide you with all that is new. 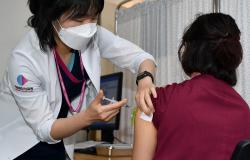 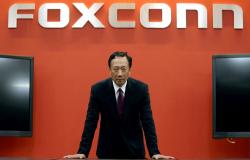