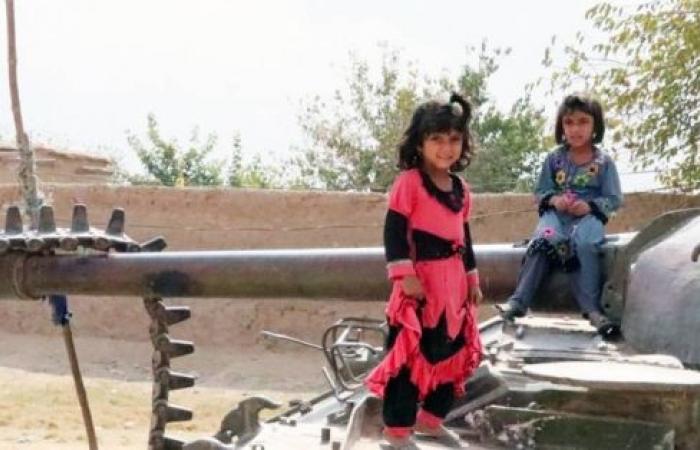 Hind Al Soulia - Riyadh - GENEVA — Amidst a period of “heightened intensity”, the UN Special Representative told the Security Council on Tuesday that the killing, displacement and suffering of the Afghan people “must end now”.

More than six months after formal Afghan peace negotiations between the government and Taliban representatives were launched in September, Deborah Lyons, who also heads the UN Assistance Mission in Afghanistan (UNAMA), said via video conference that now was “a timely moment to take stock” and assess what must be done to support the path towards peace.

She told ambassadors that she was encouraged to hear from both sides gathered in Doha, Qatar, that “real substantive progress” was being made on key agenda items but upheld that “more must be done to demonstrate to Afghans that the negotiations are progressing in the real interests of the Afghan people”.

The UNAMA chief said that from neighbors to regional players and international partners, everyone has the responsibility to ensure that actions are “integrated, mutually reinforcing, and, most importantly, are in the best interests of the Afghan people”.

Decades of conflict have created grievances on all sides, a lack of trust amongst the parties and profound differences over an end state, according to the Special Representative. Yet peace is possible with patience and commitment from all sides.

Although “we always knew that this would be a complicated peace”, she said: “Afghans are not just ready for peace: they are demanding it”. “All sides need to stop the violence” she underscored.

Lyons noted that the recent phase of peace talks has not had a positive influence on civic life or civilian casualties, as targeted and brutal attacks persist.

“I am very sorry to report that in the first two months of 2021, we have witnessed the continued trend of rising civilian casualties, documented since the start of the Afghanistan Peace Negotiations,” she informed the members.

Pointing to more than 80 UNAMA-documented Afghans killed, she said, “This does not convey the full and crippling impact of the violence.”

“For every Afghan killed, there are many more who leave their professions, or sadly, feel that they must leave their country.”

“Women must and will inform discussions on all topics of peace,” the Special Representative said, adding, that they must be “present in the room and at the table when the future of the country is decided on”.

Reminding that this is not the Afghanistan of 20 years ago, she recalled that half of the population was born after the Bonn Agreement was signed in 2001 — following the invasion of the country in response 9/11 — and has grown up with aspirations for a proper education, in a country where women have economic and political power and civil society has the space to flourish.

“They deserve to have their voices heard during the negotiations — and to have the inherent right to an active and substantial role in Afghan society after a peace agreement is concluded,” Lyons stated.

The UNAMA chief also spoke of a “deepening humanitarian crisis” with food security at unprecedented levels as drought spreads and pledges of support dwindle.

She pointed to the “illegal and unjustified” targeting of humanitarian workers that are triggering “grave consequences for the lives and livelihoods of Afghans”.

On “a happier note”, the Special Representative reported progress on fighting the spread of COVID, thanks in part to India's generous vaccine donations.

Citing the withdrawal of international troops, Lyons said that the coming months could mark a turning point for the country and assured that UNAMA would continue working with all partners “to foster a coherent process for the much-needed peace”.

According to Shaharzad Akbar, chairperson of the Afghanistan Independent Human Rights Commission, “Afghans are exhausted by war and yearn for peace” — a hope that can only be sustained through a rights-based peace process.

Akbar highlighted the “failure of public confidence” that inevitably follows when women’s contributions are patronized or marginalized and urged that “robust reparations” be made to the many victims of violence and other rights abuses that have long vexed women and cultural minorities. — UN News

These were the details of the news Amidst ‘heightened intensity’ actions toward peace must be ‘in the best interests’ of Afghans for this day. We hope that we have succeeded by giving you the full details and information. To follow all our news, you can subscribe to the alerts system or to one of our different systems to provide you with all that is new. 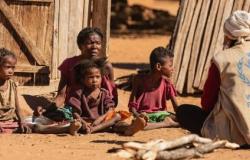 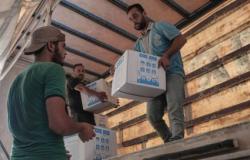 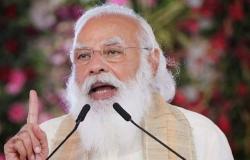