Guterres ‘profoundly concerned’ over rise in violence against Asians 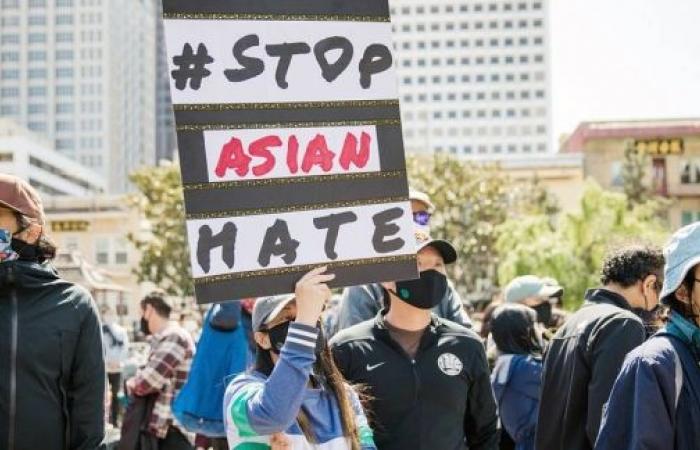 Hind Al Soulia - Riyadh - NEW YORK — The UN Secretary-General António Guterres has issued a statement expressing his profound concern over the rise in violence against Asians, and people of Asian descent, during the course of the COVID-19 pandemic.

Compounding the general scourge of racism unleashed by COVID-19, in the United States last week, an outpouring of fear and anger grew following the shooting to death of six women of Asian descent in and around Atlanta by a lone gunman, which left eight dead overall.

The coalition “Stop AAPI Hate”, which documents and addresses anti-Asian hate and discrimination amid the pandemic across the US, released data last month reporting that there were more than 2,800 first-hand accounts of hate crimes having taken place between late March and the end of last year, across 47 states and Washington DC.

Just over seven percent of these incidents involved Asian Americans over 60 years old. The hashtag #StopAsianHate has spread widely across social media, drawing support from many public figures both inside and outside the community.

President Joe Biden condemned anti-Asian racism, during a solidarity visit to Atlanta in the wake of Tuesday’s attack, noting that hate crimes had risen, and urged Congress to pass a hate-crimes bill introduced earlier this month, by two Asian-American legislators.

“The world has witnessed horrific deadly attacks, verbal and physical harassment, bullying in schools, workplace discrimination, incitement to hatred in the media and on social media platforms, and incendiary language by those in positions of power,” said the UN chief, in a statement issued through his spokesperson.

“In some countries, Asian women have been specifically targeted for attack, adding misogyny to the toxic mix of hatred,” he continued. “Thousands of incidents across the past year have perpetuated a centuries-long history of intolerance, stereotyping, scapegoating, exploitation and abuse.”

The reported spike in anti-Asian hate crimes surfaced early in the pandemic, with the first major outbreak being recorded in China.

The UN chief expressed his full support for all victims and families of those targeted, and “stands in solidarity with all those who face racism and other assaults on their human rights”, the statement concluded.

“This moment of challenge for all must be a time to uphold dignity for all,” he said. — UN News

These were the details of the news Guterres ‘profoundly concerned’ over rise in violence against Asians for this day. We hope that we have succeeded by giving you the full details and information. To follow all our news, you can subscribe to the alerts system or to one of our different systems to provide you with all that is new.