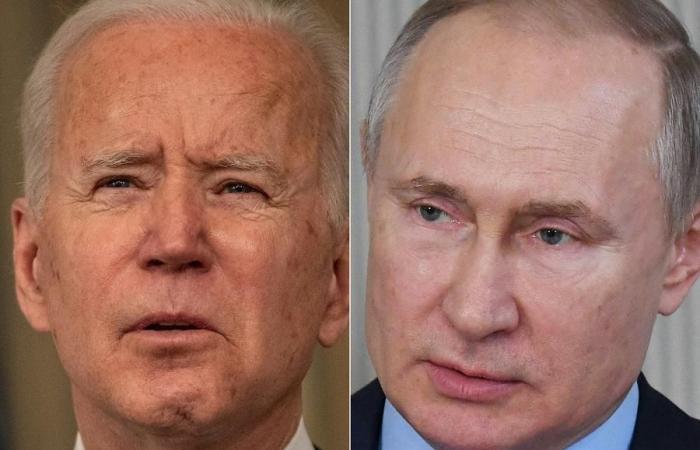 Jeddah - Yasmine El Tohamy - DHAKA: A UN team has completed its first visit to a remote island built by Bangladesh, where it has relocated nearly 14,000 Rohingya Muslim refugees since December last year despite criticism from rights groups.

The three-day visit to Bhasan Char, dubbed Rohingya island, began on March 17 with UN experts traveling by boat from Chottogram.

“The UN team was made up of 18 experts from different UN agencies engaged in the Rohingya refugee response in Bangladesh. The visit was facilitated and accompanied by officials of the government of Bangladesh,” Louise Donovan, spokesperson for UN High Commissioner for Refugees (UNHCR) at Cox’s Bazar, told Arab News.

Located in the Bay of Bengal, 60 km from the mainland, Bhasan Char was built by Bangladesh in 2006 using Himalayan silt, at the cost of more than $360 million, to ease the overcrowded camps in Cox’s Bazar.

Each Bhasan Char house has concrete rooms measuring 2m x 2.5m, with small windows and a toilet, for 11 people.

However, the UNHCR said it was concerned about Bhasan Char’s vulnerability to severe weather and flooding, leading to a UN proposal in December 2019 for a “technical assessment” of the island.

Wednesday’s visit marked a breakthrough in the proposal. It follows various attempts by the UN refugee agency to visit the facility, awaiting government permission to carry out the evaluation, amid concerns about whether the relocation was safe.

Similar concerns were raised by several international rights organizations who urged Bangladesh not to relocate the Rohingya to the island, reasoning it was located in an area prone to cyclones.

“During the visit, the UN team appraised the needs of Rohingya refugees living on Bhasan Char, including through meetings with Rohingya men, women, boys, and girls. The UN team also met with the local authorities and security agencies working on the island, as well as some of the NGOs and traders operating there,” Donovan said.

Dhaka said it had set up 120 cyclone shelters – built 4ft above ground – which could be used as hospitals, schools, and community centers throughout the year.

The UN has yet to share its findings from the trip but thanked the Bangladesh government for “facilitating the visit”, adding that it looked forward to “continuing dialogue.”

An official from Bangladesh’s Refugee Relief and Repatriation Commission (RRRC) confirmed the visit, adding that the UN team had evaluated the island from “every possible dimension.”

“They talked to the Rohingya, visited the supply chain and held meetings with different NGO representatives who are currently providing humanitarian support in the island,” said the official, who requested anonymity as he was not authorized to speak to the media.

Dr Mohamad Arfin Rahman, a health sector official from the Bangladeshi NGO Gonoshasthaya Kendra, said UN experts met them twice to get “a complete picture” of the humanitarian work being done on the island.

“The UN team wanted to know our activities and process of work. They are trying to get a complete picture of humanitarian operations from every aspect,” Rahman told Arab News.

There are 34 non-profit groups currently working on the island to provide humanitarian support to the refugees.

Bangladeshi Foreign Minister A K Abdul Momen has urged the UN to start its operations on Bhasan Char as it would be a “huge task to manage 100,000 refugees on the island.”

Saiful Islam Chowdhury, chief executive of Pulse Bangladesh, an NGO on Bhasan Char, agreed: “I hope the UN will start operations on Bhasan Char soon. Otherwise, it will be tough for us to continue humanitarian support for a long period.”

International aid agency Medicins Sans Frontieres (MSF) has continued to voice concerns over the healthcare facilities on the island.

“We understand that local NGOs are providing only very basic primary healthcare. As far as we know, secondary and specialist health services are not available. We don’t know how patients requiring emergency medical care are transferred to hospital from the island, given the fact that it is a three-hour boat ride from the mainland,” Bernard Wiseman, MSF’s head of mission in Bangladesh, told Arab News.

Bernard said that while the MSF had no immediate plans to start operations on Bhasan Char, “we are in contact with authorities to discuss potential access to the island.”

“We need to make sure that any eventual visit or assessment from us would meet acceptable conditions according to our principles (independence, medical needs first, etc.). We are also trying to understand the living conditions and health care service availability on Bhasan Char,” he said.

The Rohingya are members of an ethnic and religious minority group, many of whom fled persecution in Myanmar during a military crackdown in 2017.

Buddhist-majority Myanmar considers the Rohingya to be “Bengalis” from Bangladesh even though their families have lived in the country for generations.

Nearly all of them have been denied citizenship for decades, and they are also denied freedom of movement and other basic rights.

These were the details of the news Russia says regrets US refusal to attend Putin-Biden talks for this day. We hope that we have succeeded by giving you the full details and information. To follow all our news, you can subscribe to the alerts system or to one of our different systems to provide you with all that is new.