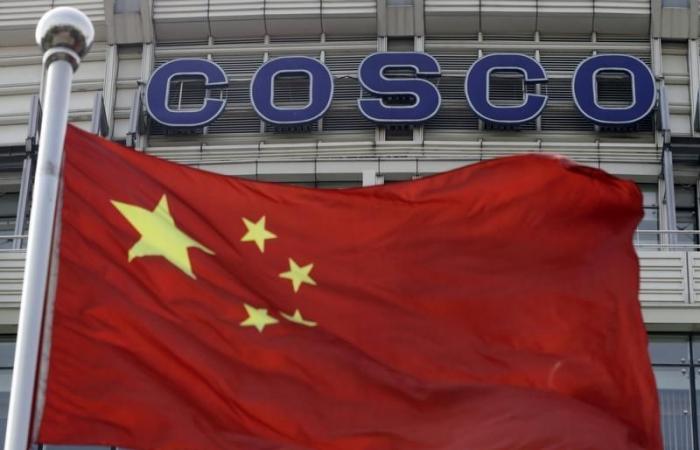 THE HAGUE, March 22 — The Dutch government summoned the Chinese ambassador after a lawmaker was among 10 Europeans sanctioned by Beijing in a row with the EU over the Uighur crackdown, the foreign ministry said today.

The MP targeted by the Chinese measures, Sjoerd Sjoerdsma of the centre-left D66 party, said Beijing’s reaction showed it was vulnerable to pressure over what he called “genocide” in Xinjiang province.

“The ambassador has been summoned by the Dutch government over the listing of Sjoerd Sjoerdsma by China,” a Dutch foreign ministry spokesperson told AFP.

Dutch Foreign Minister Stef Blok was due to say more after a meeting with his counterparts in Brussels where the EU agreed on sanctions against China earlier Monday, the spokesperson said.

The EU imposed sanctions against four Chinese officials over the crackdown on the Uighur people in China’s western Xinjiang region.

China swiftly responded to the EU measures with sanctions against 10 individuals including five European Parliament members, politicians and scholars, and four entities.

“As long as China commits genocide on the Uighurs, I will not remain silent,” Sjoerdsma said on Twitter.

“These sanctions are proof that China is susceptible to outside pressure. I hope my European colleagues will seize this moment to speak out as well.” — AFP

These were the details of the news Dutch summon Chinese ambassador after MP sanctioned for this day. We hope that we have succeeded by giving you the full details and information. To follow all our news, you can subscribe to the alerts system or to one of our different systems to provide you with all that is new.