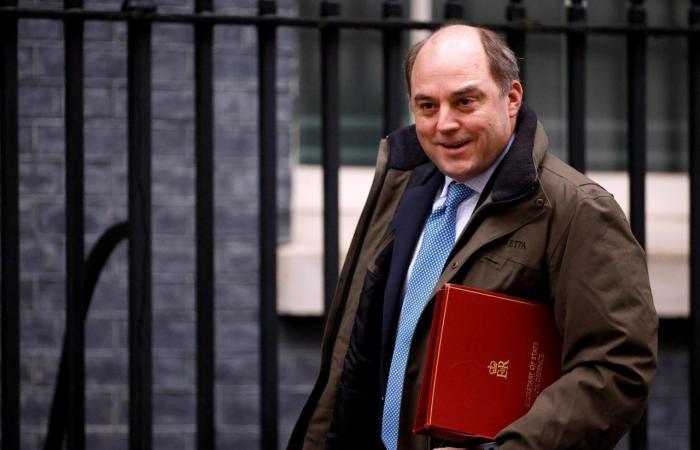 You are now following the details of the UK must avoid importing vaccine-resistant variants at all costs, minister says news and now we leave you with the details

Mohamed Nass - Cairo - LONDON (Reuters) – Britain must preserve the gains of its COVID-19 vaccination campaign at all costs and avoid a situation where people would return from foreign holidays bringing vaccine-resistant variants with them, Defence Secretary Ben Wallace said on Sunday.

Under its four-stage roadmap to easing restrictions, the government has said that foreign travel would be allowed to resume from May 17 at the earliest, although it could be later than that. A taskforce is due to report to the government in April on the issue of what to do about foreign travel.

“We can’t be deaf and blind to what’s going on outside the United Kingdom. If you look in Europe, increases in infections,” Wallace said on Sky News when asked about whether foreign holidays would be possible for Britons this summer.

“If we were to be reckless in any way, and import new variants that put out risks, what would people say about that? We’ve got good direction of travel, we’re getting there, and I think we need to make sure we preserve that at all costs,” he said, referring to the vaccination campaign.

These were the details of the news UK must avoid importing vaccine-resistant variants at all costs, minister says for this day. We hope that we have succeeded by giving you the full details and information. To follow all our news, you can subscribe to the alerts system or to one of our different systems to provide you with all that is new.