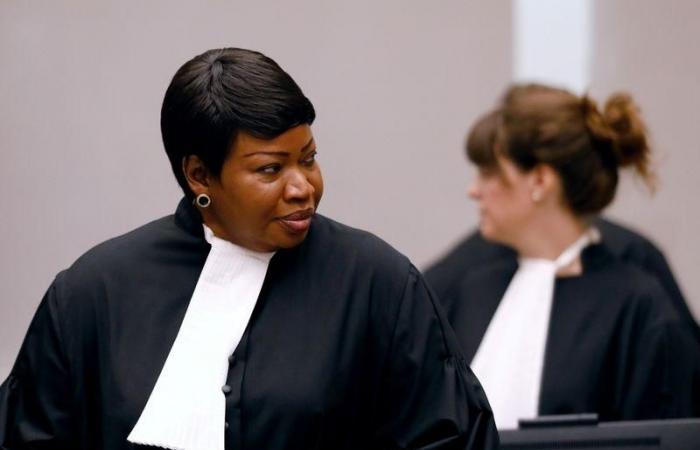 You are now following the details of the ICC letter triggering deferral deadline sent to Israel, Palestinians news and now we leave you with the details

Mohamed Nass - Cairo - THE HAGUE (Reuters) – Prosecutors at the International Criminal Court said on Friday they have sent Israel and the Palestinians notifications of the opening of a war crimes probe, a move that leaves the parties with one month to seek a deferral.

Earlier this month the ICC prosecutor Fatou Bensouda announced she would formally investigate war crimes in the Palestinian Territories, a move welcomed by the Palestinian Authority and denounced by Israel.

The Article 18 notification letters were sent on March 9 to all parties concerned including Israel and the Palestinians, the prosecutor’s office said in a statement to Reuters.

Israel and the Palestinian Authority now have one month to inform the court if they are conducting their own investigations into the alleged crimes and want the probe deferred while that is ongoing.

Palestinian officials confirmed they had received the notification. A spokeswoman for the Israeli foreign ministry declined to comment on whether Israel had received it, saying it was a question for the ICC.

Bensouda said in December 2019 that war crimes had been or were being committed in the West Bank and Gaza Strip. She named both the Israeli military and armed Palestinian groups such as Hamas as possible perpetrators.

The ICC is set up as a court of last resort which can step in only if states are unable or unwilling to prosecute their nationals for crimes which fall under ICC jurisdiction.

Israeli officials argue that the ICC has no jurisdiction because Israel carries out its own investigations, including into what the Israeli military says were “exceptional incidents” during the 2014 war in Gaza between Israel, Hamas and other Palestinian militant groups.

Under the court’s statute the prosecutor “shall defer to the state’s investigation of those people” about whom the court has informed states in the notification if there local investigations or prosecutions ongoing of the same incidents. Such a deferral will be reviewed every six months to ensure the local probes and prosecutions are genuine efforts.

Reporting by Stephanie van den Berg in The Hague, Ali Sawafta in Ramallah and Rami Ayyub in Tel Aviv; Editing by Frances Kerry

These were the details of the news ICC letter triggering deferral deadline sent to Israel, Palestinians for this day. We hope that we have succeeded by giving you the full details and information. To follow all our news, you can subscribe to the alerts system or to one of our different systems to provide you with all that is new.