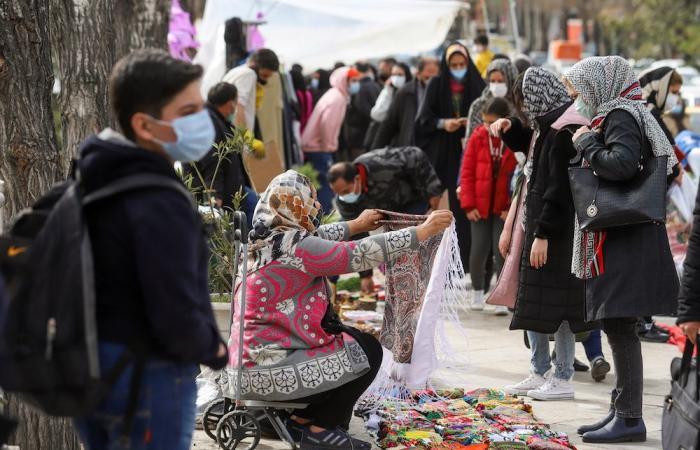 “There is good ground for a production leap,” Khamenei said, adding that the government needed to get rid of any legal obstacles to production and growth.

The Iranian army fired gun salutes at Tehran’s Azadi Square to usher in Nowruz ― or “New Day” in Persian ― at 13.07 local time.

Nowrouz, an ancient celebration and the most important date in the Iranian calendar, begins at the spring equinox ― the moment when the sun crosses the equator, and day and night are of equal length. It is also celebrated in Afghanistan, the Kurdish regions of Iraq, Turkey and Syria, and throughout Central Asia.

Khamenei said the new year of 1400 is “an important and sensitive” one because of the upcoming presidential election in June.

In a separate message, President Hassan Rouhani said he was hopeful that the new year will see the end of sanctions that the former US president imposed after abandoning a 2015 Iran nuclear deal with world powers

“We will defeat the sanctions. ...I am more hopeful than eight years ago” he said, referring to when he was elected to his first term.

Rouhani, considered a pragmatist, is barred from standing for a third term and the slate of candidates has yet to be finalised.

Iran’s hardliners say the US sanctions are proof that Rouhani’s policy of reaching out to enemies was a failure. A delay in progress on returning to a 2015 nuclear deal could hurt the chances of a moderate succeeding Rouhani, although the final decision on any diplomatic initiative would be taken by Khamenei rather than the elected president.

Khamenei said on Saturday that the June election will likely ensure a young president at the helm. ― Reuters

These were the details of the news Supreme leader ushers in Iranian new year with message of hope for this day. We hope that we have succeeded by giving you the full details and information. To follow all our news, you can subscribe to the alerts system or to one of our different systems to provide you with all that is new.