Lawmakers calls for England to allow protests during lockdown 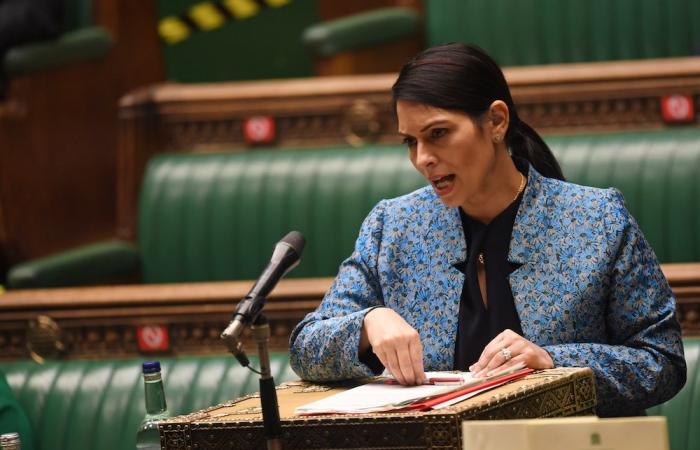 LONDON, March 20 — More than 60 British lawmakers have written to interior minister Priti Patel calling for protests to be allowed in England during lockdown.

Under England’s coronavirus rules, it is unlawful for groups to gather for protests and police warned people today not to head to central London for planned demonstrations, including by anti-lockdown campaigners.

Police were criticised for using heavy-handed tactics on March 13 to break up an outdoor vigil for 33-year-old Sarah Everard. A police officer has been charged with her kidnap and murder.

Further protests followed, fuelled by anger over government plans to tighten the law on demonstrations.

The group of lawmakers, including Conservative Member of Parliament Steve Baker, and Ed Davey, the leader of the Liberal Democrats, said that protest should not be a criminal offence.

“We call on you to expressly exempt protests from restrictions on gatherings,” they said in the letter, which was organised by campaign groups Liberty and Big Brother Watch.

The interior ministry, known as the Home Office, said in response that the Covid-19 stay at home order remains in place until March 29, and once it ends protests can resume subject to agreed social-distancing measures.

“While we are still in a pandemic we continue to urge people to avoid mass gatherings, in line with wider coronavirus restrictions,” a spokeswoman said.

Police said that a significant operation will be in place in London to engage with people breaching Covid-19 regulations, adding that any protesters will be encouraged to return home or could face fines or arrest. — Reuters

These were the details of the news Lawmakers calls for England to allow protests during lockdown for this day. We hope that we have succeeded by giving you the full details and information. To follow all our news, you can subscribe to the alerts system or to one of our different systems to provide you with all that is new.