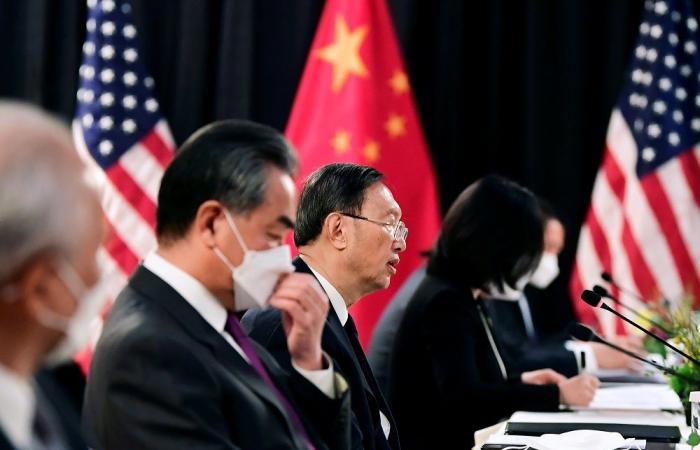 Hello and welcome to the details of Tense China-US talks heighten need for improved crisis management, says Chinese adviser and now with the details

BEIJING, March 20 ― The failure of this week's US-China meeting to build strategic trust has heightened the need for Beijing and Washington to improve crisis management regime, a senior Chinese military scholar and adviser told a Beijing forum today.

After a fiery start, US and Chinese officials concluded yesterday what Washington called “tough and direct” talks in Alaska, which laid bare the depth of tensions between the world's two largest economies at the outset of the Biden administration.

“Now that we cannot depend on strategic trust, as shown by the ongoing Anchorage meeting, to avoid crisis, we have to improve our crisis management regime, including updating the code of behaviour at close encounters,” said General Yao Yunzhu.

Yao is director emeritus of the Center on China-America Defence Relations under the Academy of Military Sciences, an official think tank of the People's Liberation Army.

Speaking at the China Development Forum to an international audience of business and policy leaders, she also said that both countries should agree on a more extensive concept for strategic stability than what the United States and Soviet Union had during the Cold War, which had been based on capability to mutually destroy each other using nuclear weapons.

China and United States should also work together to set standards for whether emerging technologies such as space, cyber and artificial intelligence should be used, or how they can be used, by the military, Yao said.

Excluding each other from this standards setting process will bring about “grave consequences”, she warned. ― Reuters

These were the details of the news Tense China-US talks heighten need for improved crisis management, says Chinese adviser for this day. We hope that we have succeeded by giving you the full details and information. To follow all our news, you can subscribe to the alerts system or to one of our different systems to provide you with all that is new.