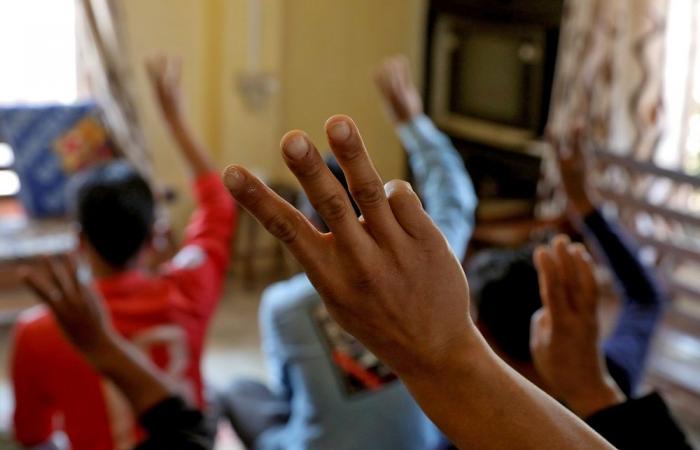 Hello and welcome to the details of More than 1,000 Myanmar refugees seeking shelter in India's Mizoram state, says lawmaker and now with the details

With that number likely to rise further, authorities in the small northeastern state are pushing federal authorities to help build designated refugee camps near the border, the member of parliament from Mizoram, K. Vanlalvena, said.

“Otherwise, all the refugees will be scattered everywhere in India,” he said.

The influx into India began in late February, weeks after Myanmar's military staged a coup, triggering a wave of protests as people demand a return to the civilian government led by Nobel laureate Aung San Suu Kyi.

At least 234 people have been killed since the February 1 coup began and thousands have been detained, according to an activist group.

Myanmar's military has said that it has only used force when necessary. The army has also defended its takeover, saying its accusations of fraud in a November 8 election swept by Suu Kyi’s National League for Democracy party were ignored by the electoral commission.

Although scores of Myanmar policemen and their families initially crossed over for refusing to obey orders to break up pro-democracy protests, Vanlalvena said that more people were leaving Myanmar's Chin state because of growing unrest and entering Mizoram.

“Most of them are civilian,” he said. “The number of policemen is not increasing.”

A spokesman for the military junta did not answer phone calls seeking comment.

Previously, around 400 people from Myanmar, including police and fire department personnel, were believed to have entered India, according to a senior Indian police official.

India's federal government last week directed four states that share a border with Myanmar, and paramilitary forces that guard the porous frontier, to prevent any illegal influx from the neighbouring country and to deport those who had crossed over.

But the directive has been opposed by Mizoram, and the state's Chief Minister Zoramthanga on Thursday wrote to Indian Prime Minister Narendra Modi to urge that refugees from Myanmar be given asylum.

“I understand that there are certain foreign policy issues where India needs to proceed cautiously,” said Zoramthanga, who uses only one name, according to a copy of the letter reviewed by Reuters.

“However, we cannot ignore this humanitarian crisis,” he said. ― Reuters

These were the details of the news More than 1,000 Myanmar refugees seeking shelter in India's Mizoram state, says lawmaker for this day. We hope that we have succeeded by giving you the full details and information. To follow all our news, you can subscribe to the alerts system or to one of our different systems to provide you with all that is new.