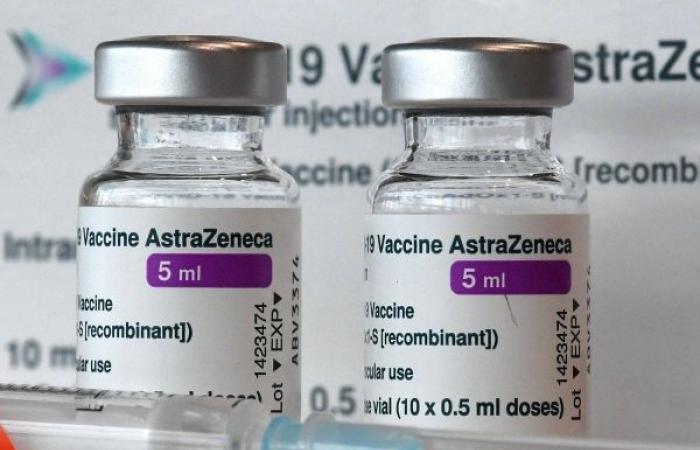 We show you our most important and recent visitors news details Not enough vaccines to stop third wave of COVID-19 in Europe: German health minister in the following article

Hind Al Soulia - Riyadh - BERLIN — Germany's Health Minister Jens Spahn has warned that Europe does not have enough vaccines to prevent a third wave of the coronavirus.

Spahn's comments on Friday came on the day the country resumed vaccinations with the AstraZeneca vaccine, after four days of interruption.

"An honest analysis of the situation shows that there are not yet enough vaccines in Europe to stop the third wave by vaccination alone," the minister admitted.

"Even though deliveries of EU orders are now reliable, it will be several weeks before at-risk groups are fully vaccinated," he added. "It is only then that we can talk about society opening up."

Last weekend AstraZeneca announced further cuts to deliveries of its COVID-19 vaccine to the European Union, citing export restrictions for the move. An earlier projection of a reduction in supplies from the pharmaceutical giant, on whose vaccine many countries are relying on, sparked a row with the EU.

France and Italy have joined Germany in resuming AstraZeneca vaccinations on Friday, after a ruling from the European regulator following a scare over blood clots. So too have Bulgaria and Slovenia.

Meanwhile, Spain, Portugal, and the Netherlands will resume next week.

However, Norway, Sweden, and Denmark say they will continue their suspension of the AstraZeneca jab after separate investigations suggested a link with a small number of cases of serious illness.

The European Medicines Agency (EMA) concluded on Thursday that the vaccine is "safe and effective", and that its "benefits outweigh its risks".

France qualified its decision on Friday, with a recommendation from the top health authority that the AstraZeneca jab is reserved for people aged over 55, instead of 50 previously. It cited rare but serious cases in Europe of blood clots among younger people, including three in France.

Jens Spahn, Germany's health minister, warned that infections were increasing, with a high proportion of new variants. The country has recorded more than 17,000 officially reported cases in 24 hours, around 5,000 more than a week ago.

The incidence rate reached 95.6 on Friday (against 9O on Thursday), very close to the 100 mark used as a benchmark for new restrictions.

Another senior health official warned of a "very clear exponential" increase in COVID-19 infections, linked in particular to the spread of the British variant.

"It is quite possible that at Easter we have a situation similar to the one we experienced before Christmas, with a very high number of cases, many serious cases, and deaths, and overwhelmed hospitals," Lars Schaade, vice-president of the Institute of the Robert Koch Institute (RKI), told a news conference.

Angela Merkel and the leaders of the 16 German regions will meet on Monday to decide on possible new restrictions. The country had been counting on the ramping up of its vaccination campaign to stem the increase in cases.

"However you interpret it, we must return to lockdown," said Karl Lauterbach, a health expert from the Social Democratic Party (SPD). — Euronews

These were the details of the news Not enough vaccines to stop third wave of COVID-19 in Europe: German health minister for this day. We hope that we have succeeded by giving you the full details and information. To follow all our news, you can subscribe to the alerts system or to one of our different systems to provide you with all that is new. 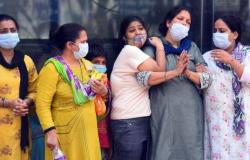 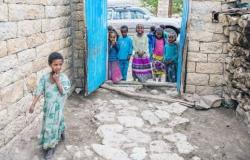 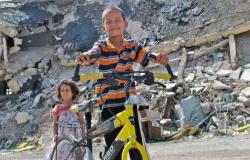 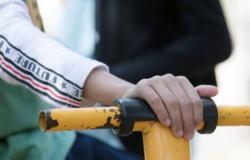