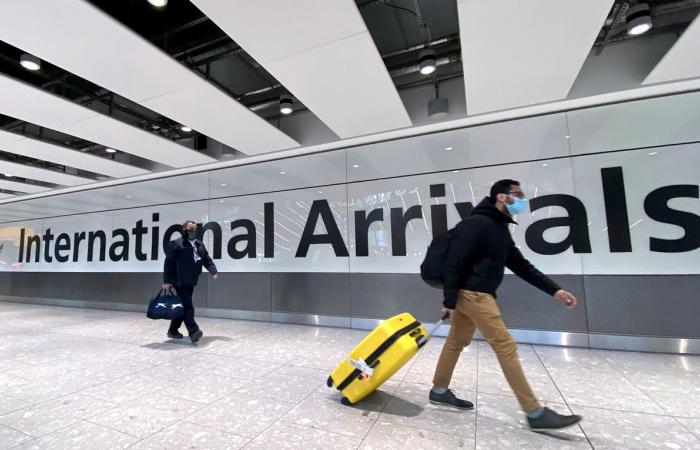 Six months since the International Court of Justice (ICJ) challenge was first announced, Dutch Foreign Minister Stef Blok told Sky News on Monday that he is now “more optimistic” about bringing Assad to justice, but admitted the process could take years.

“The Assad regime has committed horrific crimes time after time. The evidence is overwhelming. There must be consequences,” Blok said last year when his government announced the challenge.

“Large numbers of Syrians have been tortured, murdered, forcibly disappeared and subjected to poison-gas attacks, or have lost everything fleeing for their lives.”

Ignoring legal action as a recourse against Assad would risk giving him “impunity,” Blok said.

Multilateral action against the regime is regularly blocked by Russia and China at the UN Security Council (UNSC), which is why, Blok said, the Netherlands has chosen to challenge Assad in the UN’s highest court, the ICJ.

The Dutch legal challenge hinges on Syria’s alleged breach of the UN Convention against Torture, which it ratified in 2004.

The impasse in the UNSC means this could be the best hope for holding the Assad regime accountable for its crimes.

“I am more optimistic because from the beginning the Netherlands was convinced we should take this step to hold the Syrian government accountable,” Blok said.

“Now we have been joined by Canada, and Syria has confirmed it is willing to start talks. We feel we have a very fair case,” he added.

“The Netherlands, Canada and Syria are all parties to the Convention against Torture, which means countries can hold each other accountable for violations.”

The Dutch are poised to enter diplomatic negotiations with the regime, and have made Syria’s cessation of torture, the release of political prisoners, and compensation payments to victims central demands moving forward.

Blok acknowledged that the demands are ambitious, but explained that he wants to pursue diplomatic negotiations before going down the legal route.

“We should tread carefully now. We hold the Syrian government — and of course President Assad is the head of the government — accountable,” Blok said.

“That means we first have to start diplomatic negotiations with them, and that is what we will do now. I cannot foretell the outcome, but what I can say is that if unfortunately these talks do not end in the result I am hoping for — an end to the violations of the treaty and an end to the violence — an option is open to indeed go to court,” he added.

“It won’t be easy and, of course, cynicism is an easy way out, but it’s a dead end street because then we would leave Syria with impunity.”

These were the details of the news Britain bars travelers from three more Arab states for this day. We hope that we have succeeded by giving you the full details and information. To follow all our news, you can subscribe to the alerts system or to one of our different systems to provide you with all that is new.