US says Myanmar military's violence against protesters is 'immoral and indefensible' 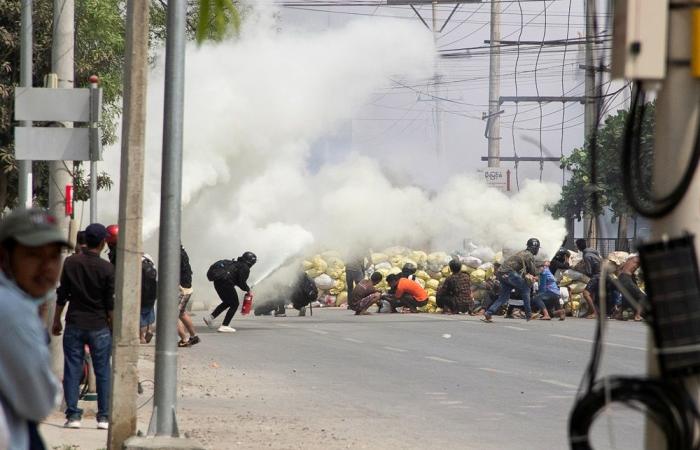 WASHINGTON, March 16 ― US State Department spokeswoman Jalina Porter said yesterday the Myanmar military's violence against protesters was “immoral and indefensible” after the country's bloodiest day since the February 1 coup.

Supporters of detained elected leader Aung San Suu Kyi took to the streets again yesterday despite the deaths of dozens of protesters on Sunday.

“The junta has responded to calls for the restoration of democracy in Burma with bullets,” Porter said.

“These tactics are a reminder that Burma's military conducted this coup for their own selfish gains and not to represent the will of the people.” ― Reuters

These were the details of the news US says Myanmar military's violence against protesters is 'immoral and indefensible' for this day. We hope that we have succeeded by giving you the full details and information. To follow all our news, you can subscribe to the alerts system or to one of our different systems to provide you with all that is new. 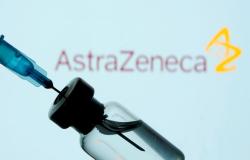 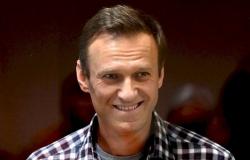 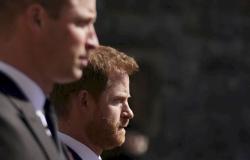 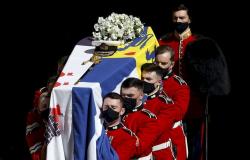