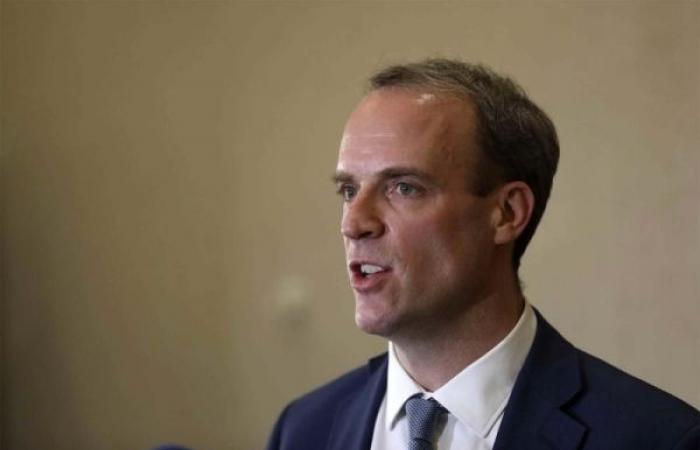 Hind Al Soulia - Riyadh - LONDON — The United Kingdom has announced on Monday a fresh round of targeted sanctions on the Assad regime, including close allies of Syrian President Bashar Al-Assad.

In a press statement, Foreign Secretary Dominic Raab has outlined that the UK will impose travel bans and asset freezes on six members of the regime, including the foreign minister, to ensure they do not benefit from the UK in any way.

The new sanctions are the first against the Syrian leadership under the UK's autonomous sanctions regime, which came into existence following the end of the EU Transition Period, and follow 353 targeted sanctions listings on Syria that are already being implemented, added Raab.

The UK is working through the United Nations Security Council to push the regime to engage meaningfully in the UN-led peace process and Constitutional Committee talks in Geneva, release those held in arbitrary detention and allow unhindered aid access throughout Syria. — KUNA

These were the details of the news New UK sanctions target six Assad regime figures for this day. We hope that we have succeeded by giving you the full details and information. To follow all our news, you can subscribe to the alerts system or to one of our different systems to provide you with all that is new.