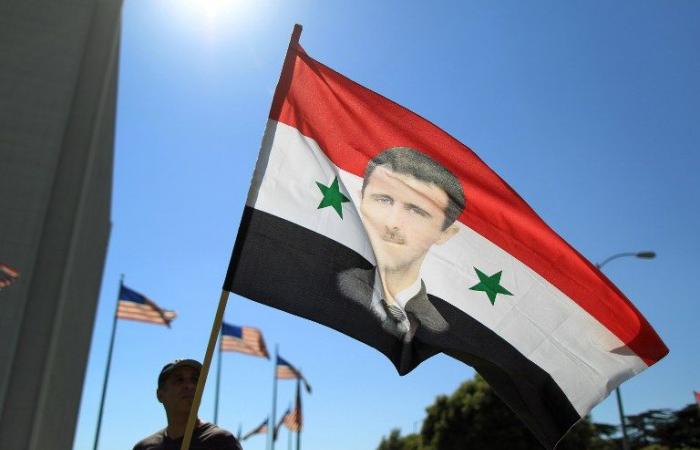 Hello and welcome to the details of UK sanctions Syrian foreign minister, others in Assad regime and now with the details

The measures, which comprise travel bans and asset freezes and come on the 10th anniversary of the Arab Spring uprising in Syria, also target an Assad adviser, two senior military commanders and two businessmen.

“The Assad regime has subjected the Syrian people to a decade of brutality for the temerity of demanding peaceful reform,” British Foreign Secretary Dominic Raab said in a statement.

“Today, we are holding six more individuals from the regime to account for their wholesale assault on the very citizens they should be protecting.”

The measures are the first enacted against Syria’s leadership under Britain’s post-Brexit independent sanctions policy, and follow 353 sanctions already being rolled over from European Union sanction listings.

Britain, which formally left the EU in January 2020, previously imposed sanctions through the bloc.

Brussels, which began slapping sanctions on the Syrian authorities in 2011 over the brutal repression of anti-government protests, added Mekdad to its sanctions list in January.

London said today it was also working through the UN Security Council to push Syria “to engage meaningfully” in a UN-led peace process and constitutional committee talks in Geneva.

It was also urging Damascus to release those held in arbitrary detention, and allow unhindered aid access throughout the country, the foreign ministry said.

Others newly sanctioned include Luna Shibl, an Assad adviser and prominent member of his inner circle, as well as Malik Aliaa, commander of the republican guard since January, and Zaid Salah, commander of the Syrian army’s 5th corps. — AFP

These were the details of the news UK sanctions Syrian foreign minister, others in Assad regime for this day. We hope that we have succeeded by giving you the full details and information. To follow all our news, you can subscribe to the alerts system or to one of our different systems to provide you with all that is new. 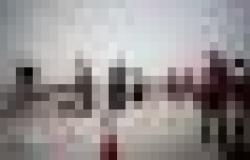 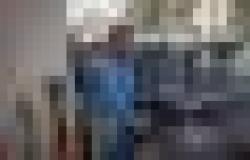 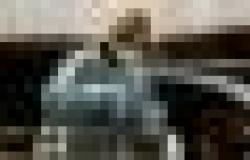 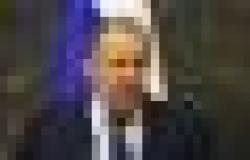